How important are A levels for investment banking jobs? 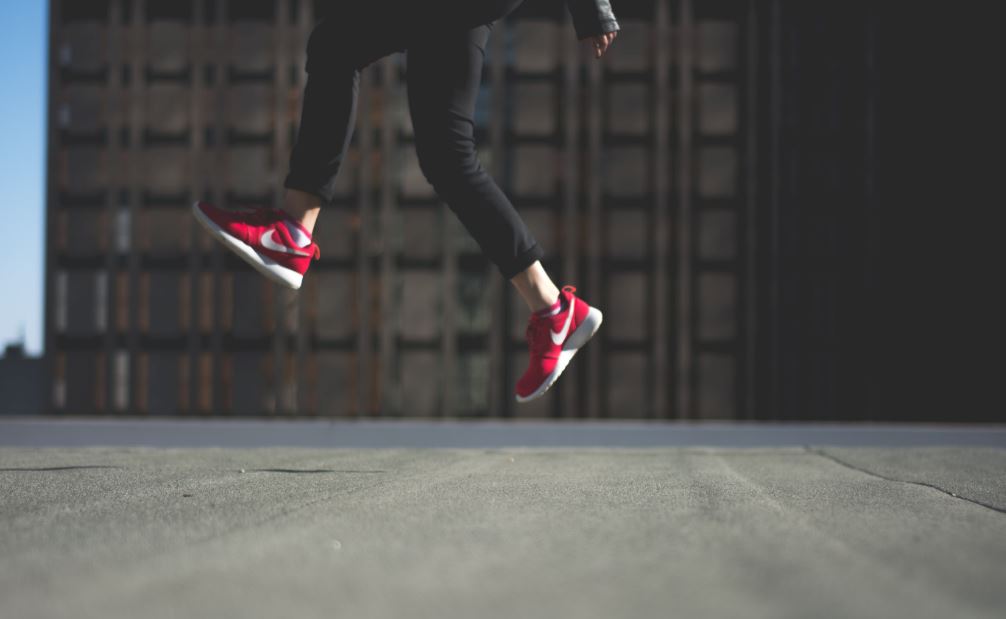 It's A Level results day. Needless to say this year's results are even more contentious than usual thanks to the absence of actual exams as a result of the coronavirus.

Irrespective of whether A Levels will get you into a Russell Group University, will your grades get you a future graduate job in an investment bank?  Most banks don't stipulate minimum A Level grades, but this doesn't mean they're not important.

"Banks are looking for higher calibre students who have performed well academically," says former SocGen banker John Craven at UpReach, an organisation that helps students from disadvantaged backgrounds into elite careers. "There are many consulting, banking and law firms that use A level grades as a filter. If you don't have two As and a B you'll be rejected. Others will look for A level grades in a particular subject like maths."

While A levels are ultimately less important than the class of your degree, they can therefore be more important than you might think. This is particularly the case because banks hire most of their full time graduate hires from summer internship programmes and those summer interns are often hired following spring internships.  Spring internships take place in the first year of university: when students apply, A level grades are all that banks have to go on.

This might be why many of the students getting into banking have exceptional A levels. The average number of UCAS points for summer interns in the UK is around 216. For anyone not immediately familiar with the UK points system, that's about 3 A*s and an A as you leave high school (top grades, in other words).  Wajih Ahmed, an inflation trader at Goldman Sachs with a reputation for completing his internship project in two hours, scored 99% in his maths A level aged 10 before scoring 97% in further maths A level aged 11. Aged 13, he got an A in his chemistry A level. Aged 14, he got an A* at physics A level. He began studying economics at Southampton University aged 14, and aged only 17 was the university's youngest ever graduate, with a first class degree and an 86% overall pass rate.

Nor can you get away with bad A levels if you want to work in an operations or accounting job in an investment bank. In operations, UCAS points are lower, but not low.

A few years into a banking job your A Level grades won't matter. After two years or so, headhunters say bankers stop mentioning A levels on their CVS. Once you're a managing director at J.P. Morgan or a partner at Goldman Sachs, who cares what you achieved at A Level? We know that Michael Sherwood, the former head of Goldman Sachs in Europe, sat his A Levels prematurely at 16, but we don't know what he scored.

There are occasional exceptions to the A Level rule in banking. For example, Joanne Hannaford, the EMEA head of technology at Goldman Sachs, didn't do A levels at all, but studied a more vocational BTEC and HND before going on to do a PhD in computer science at University College London.

Craven at UpReach says A Levels are an inaccurate measure of a student's potential. "You need to understand the context in which those grades were achieved. If you come from a more academic school including a priate school with smaller class sizes and more specialized teaching, you'll have more potential to convert your potential into higher grades than if you come from a struggling state school."

UpReach has developed a tool called RealRating which helps contextualize students' A level performance after allowing for the calibre of their school.

Photo by bantersnaps on Unsplash