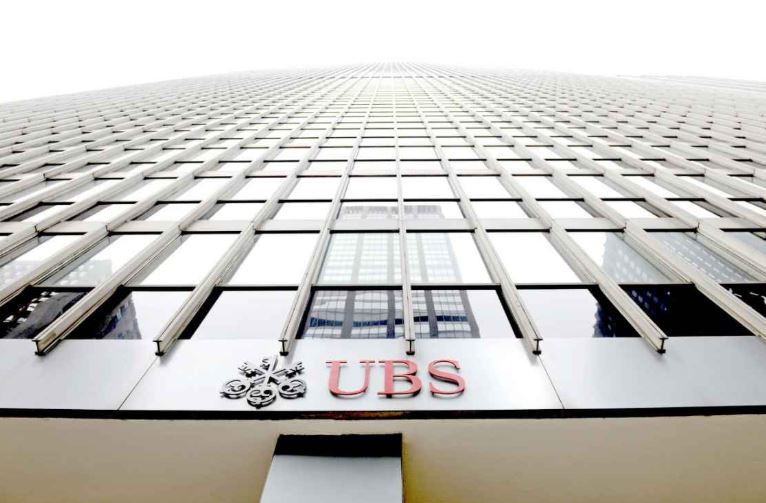 Even when a bank is cutting costs, it can still find that it’s spending money.  UBS, for example, is apparently planning on making twenty hires at Managing Director level (expensive) in investment banking (where MDs are often a bit more expensive than sales & trading) for sector coverage (typically one of the more expensive parts of IBD).  Even given the current state of the market, that’s hardly likely to be much less than $50m in fully loaded personnel cost and potentially a lot more.  It wasn’t so long ago that Sergio Ermotti was making substantial cuts aimed at saving around $90m from the wage bill; now it appears that those savings are being largely reinvested.

There is, of course, a fairly clear shift in emphasis implied in where the money’s being spent.  Last year’s cuts fell mainly on sales & trading (particularly equities) and on Europe and Asia.  The rumoured hiring program, so far, is all advisory and all North America.  It’s noticeable, though, that according to “people with knowledge of the plans”, the investment bank’s hiring ambitions are part of a wider plan to narrow the focus to a few sectors – consumer, industrials, TMT and financial institutions groups. This sounds slightly similar, if less dramatic, to Deutsche Bank's decision to focus its advisory resources on a few sectors in 2018, and is something that Credit Suisse might want to contemplate too.  In the case of UBS, however, the alleged new focus means some historically big parts of the market are no longer in the spotlight.  Natural resources, for example, and perhaps more surprisingly healthcare.  The UBS healthcare and pharma coverage teams used to be regarded as jewels in the crown, although the loss of Jim Forbes to Morgan Stanley might, with the benefit of hindsight, have been seen as a bit of an omen.  UBS is still hiring in the healthcare group, though, having brought in an MD-level coverage banker for the medical devices industry in August last year, even while the redundancies were being decided on.

For natural resources, though, the near term prospects might be a bit more bleak.  This is speculative as the company is not commenting at all, but given the high profile of its Sustainable Finance Committee and the public statements made by Huw van Steenis, it would perhaps be a bit odd if the investment bank were to then go out and buy itself some specialists in the oil and gas industry.  They say that “a principle isn’t a principle until it costs you money” – perhaps the investment banking equivalent is that “a commitment to sustainable finance isn’t a commitment until it’s cost you some league table credit”.

UBS's plan for reviving its investment banking business isn't restricted to hiring bankers in hot sectors. It also intends to improve cooperation between the regions and to tie the investment bank more closely to the private bank.  Rather than a retreat from waterfront coverage, the decision to focus on particular sectors is likely to be driven by an understanding that chasing rankings for their own sake is a waste of time for European banks in North America.  As at Deutsche, it makes more sense to concentrate on where the opportunities can be exploited to the maximum.

Elsewhere in the world, the Banking Standards Board has published its annual state-of-the-industry employee survey, with the proportion of London bankers who think the job has a negative effect on their wellbeing stuck at around 25%.  The proportion who felt “under excessive pressure to perform” continued to fall; it’s now 42%, having been as high as 59% in 2016.  This might reflect better management practices, or maybe just the fact that bonuses are now guaranteed to be terrible no matter what you do.  But the stand-out question relates to sleep, which was asked about for the first time.  Apparently, 37% of London bankers routinely get less than six hours a night, and 29% say they feel “very tired” at work nearly every day.  Even allowing for a degree of exaggeration and drama (and the 8% who claim to be regularly sleeping less than six hours without feeling tired are surely kidding themselves one way or another), that’s pretty shocking.

Mark Zuckerberg wakes up at 8am, and works between 50 and 60 hours a week, but it’s not clear from this profile what time he goes to bed, so we can’t be sure whether or not he gets more sleep than a London banker (Business Insider)

Interesting theories about Credit Suisse’s decision to get out of wealth management in the USA.  Apparently there was a calculated decision that the “really really rich” could still be served by the global investment bank, while Tidjane Thiam had a more or less philosophical objection to the industry standard “share of revenue” payment model for U.S. private bankers (Finews)

Ahead of the big investor day at Goldman Sachs, Olaf Diaz-Pintado has been put in charge of the EMEA mid-markets group, adding this to his existing jobs as EMEA head of investment banking services and head of Spain. (Financial News)

Amanda Staveley has moved on with her career a lot better than anyone else involved in the 2008 Barclays / Qatar deal; she’s currently putting together a consortium to buy Newcastle United football club (Bloomberg)

What is the point of the resume/CV? An interesting history of how we came to summarise ourselves in these curious documents (Vice/Motherboard)

A few years ago William Savage made the news by leaving investment banking (at Barclays and Babcock & Brown) to become a multimedia artist.  Now he’s back in the news because he’s accusing his neighbour of bizarrely stealing his lawn. (Evening Standard)