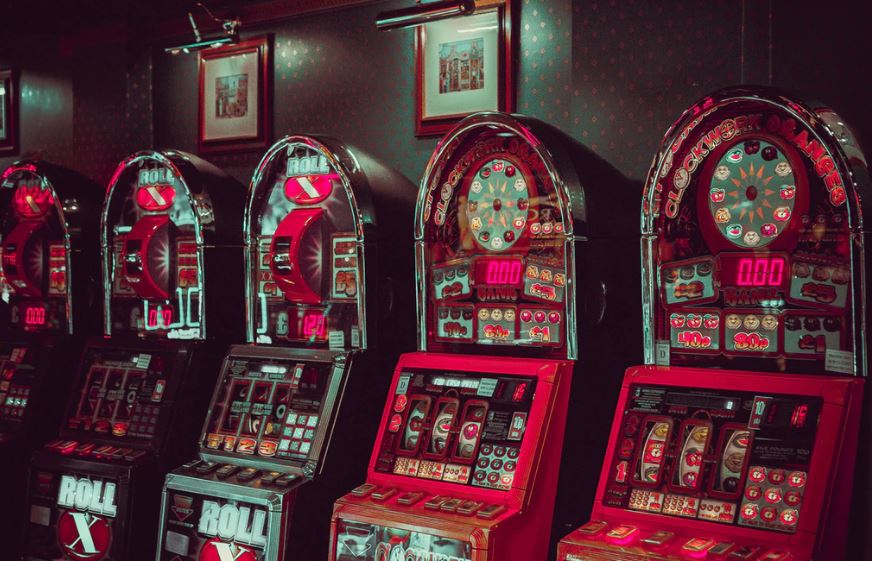 Tidjane Thiam may be leaving Credit Suisse, but a new CEO doesn't change the reality of bonuses being announced at the Swiss bank tomorrow. As widely trailed, bankers in Credit Suisse's investment banking and capital markets (IBCM) division, who made a loss of CHF90m in the first nine months of last year, can expect a pay cut tomorrow.

Business Insider said on Friday that Credit Suisse has cut the IBCM bonus pool by 25%. It is also applying a new clawback to its cash bonuses.  - If you leave CS within three years of receiving a cash bonus, you'll have to pay all or some of it back.

This might sound familiar, and indeed - as BI observes, Jefferies has been doing something similar for a few years. There's no news on the structure of the CS clawbacks, but at Jefferies they work something like this:  if you leave Jefferies within 12 months you have to pay 100% back, if you leave within 24 months, you have to pay 50% back; and if you within 36 months, you have to pay 25% back. Jefferies' clawbacks are made worse by the fact that you allegedly have to pay back the gross amount, including the income tax levied on the bonuses at the time of payment.  Credit Suisse is being equally harsh and is also asking for the gross amounts to be repaid.

It's not clear who devised Credit Suisse's new scheme (Thiam, or David Miller, or someone in HR?) or whether it will mean lower stock bonuses and if so how it will sit with the EU's edict that senior staff in EU countries (including London, for now) must have at least 40% of their bonuses deferred for at least three years. As a smaller bank, the EU's rules are applied less stringently to Jefferies, but Credit Suisse presumably has less leeway here. - Either way, recipients of the new CS cash bonuses won't be able to spend them yet anyway.

Separately, at last month's Goldman Sachs' investor day there was some talk of the fact that when Goldman Sachs makes offers of jobs, people tend to accept - particularly in the securities division, which has an acceptance rate of 93% for its junior positions.

This doesn't necessarily seem to hold at the top end, however. The Wall Street Journal reported, also on Friday, that Sumit Rajpal, who was leading the private investing business that Goldman wants to make more of, is leaving after 20 years and that Andrew Wolff, his global co-head, has had discussions about leaving too. It's not clear whether Goldman wanted the two men to take early retirement, but that seems unlikely given they were supposed be raising money for a new $8bn fund, starting next month.

Why Thiam had to go: “The second [spying] case changed [things] completely because obviously this was not an isolated case any more.” (Financial Times)

Thiam has had hard times before: “I had no job, no career, nothing at all … If you’ve been in a situation where you have nothing, there’s nothing much you’re afraid of.”  (Guardian)

On his last day at Credit Suisse, Thiam strode through the front door of the bank’s Zurich headquarters and then sat in his office with his door open. He usually took a private route in through the garage. (Financial Times)

Not everyone liked Thiam. “Someone so sensitive to his own status can be quite casual with other people’s.” (The Times)

When Thiam arrived at Credit Suisse he set a profit target of CHF9-10bn for 2018, which he failed to meet. Shares halved during his teure, but the return on equity which was negative when he arrived was around 10% by the time he left. (The Times)

Chief executive of Man Group says pay for individual performance in hedge funds is over. “Ten years ago the discretionary world was full of people who thought they’d cracked it...The ones who’ve said ‘I’m a Master of Mayfair’, they don’t exist here, they won’t exist in the industry in the future.” (Financial Times)

Professional catastrophist: “The economic impact of this coronavirus is greater than any infectious disease since the 1918 Spanish flu. The loss shock will be enormous.” (Financial Times)

Mohamed A. El-Erian: "This type of cascading sudden-stop dynamics was last experienced on a large scale in 2008 during the global financial crisis." (Bloomberg)

A Hong Kong restaurant chain is cutting pay for senior management for three months in an effort to survive the crisis. It could catch on. (Forbes)

Photo by Carl Raw on Unsplash