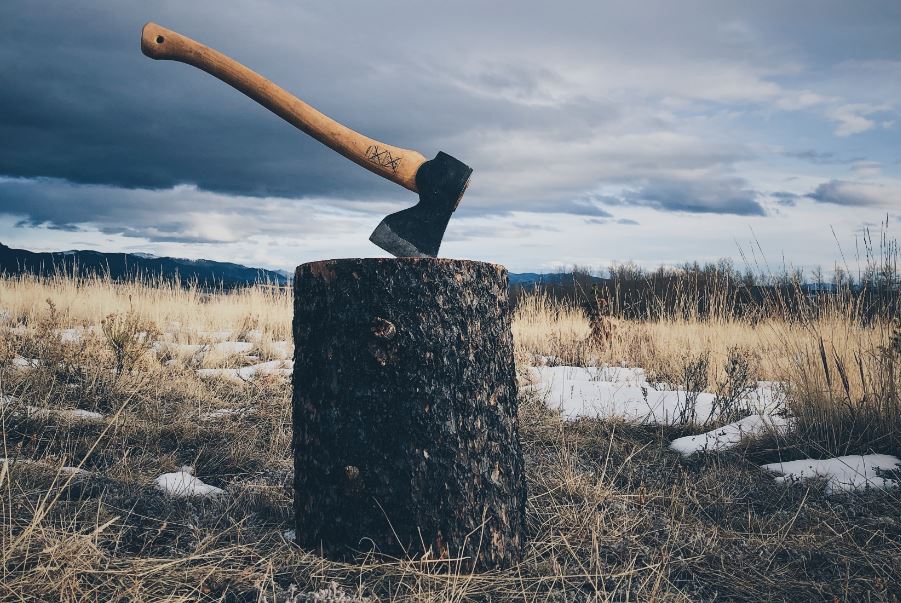 The ink is barely dry on HSBC's sparkly new restructuring plan and although the cuts are supposed to be taking place over two years and backloaded to 2021, traders at HSBC in London seem to have been hit upfront yesterday.

"G10 rates got smashed," says one trader on the desk. He and other sources say that six people out of around 20 on the London rates desk were let go. Some sales staff were also handed redundancy notices.

This doesn't make it any easier for the people let go, most of whom were juniors and some of whom only recently joined HSBC. Three associates and three VPs have gone so far according to one source. Eyebrows are being raised as to when the MDs will go too, but maybe they need to close the books.

HSBC didn't immediately respond to a request to comment on the cuts. Its rates traders won't be the only ones on the market: NatWest is cutting too. One source said the real fat at HSBC isn't in London, where desk are pretty lean, but at the likes of HSBC Germany in  Düsseldorf, which the bank is also said to be restructuring - although there was no mention of that yesterday.

Photo by Jason Abdilla on Unsplash