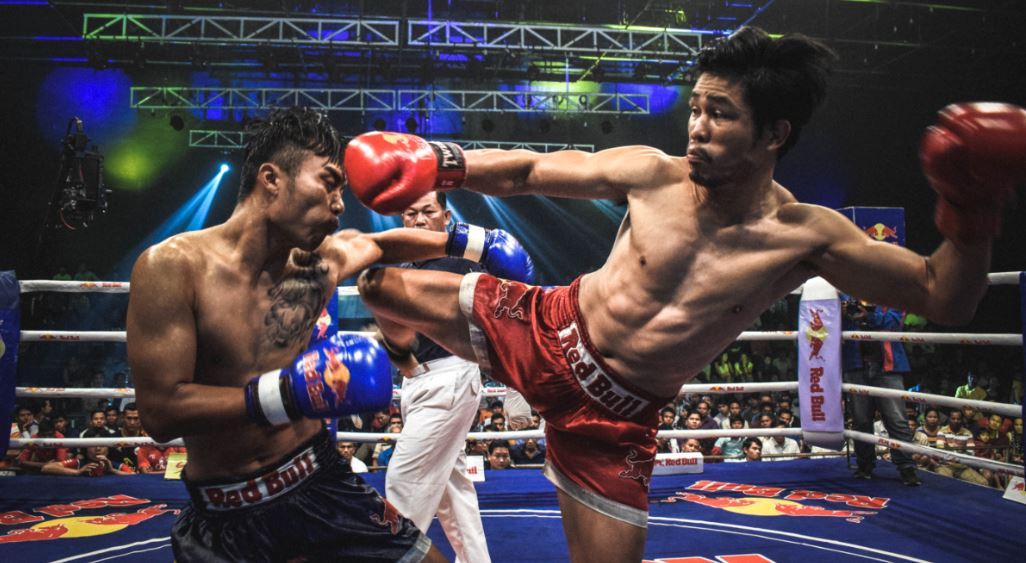 Not Morisseau's work, but not dissimilar

If you're looking for an M&A job at Bank of America's ever-expanding office in Paris, it will help to know  Jérôme Morisseau, who was yesterday promoted to head of investment banking for France. Morisseau will seemingly be hiring in Paris as BofA looks to build out its French franchise and win more business from large French clients.

Morisseau joined BofA in 2015 after nine years at Citi and 11 years at Morgan Stanley. However, he is more than just an investment banker: Morisseau is also a very keen sports photographer.

Both Morisseau and Bank of America declined to comment for this article, but you can see Morrisseau's photographs here. Many are of boxing matches and Muay Thai tournaments and involve heavily muscled men engaged in leg-kicks. Others depict nature, skiing, musicians and mountains. It's not clear whether Morriseau has won prizes or sells his photos, but he's unquestionably talented.

Morisseau isn't the only banker with an interest in photography. Former Goldman Sachs partner at TMT banker Scott Mead now likes to be known as a fine art photographer and has had exhibitions in London and New York. Matthew Greenburgh, a former FIG banker at Merrill Lynch, pursued a photographer masters at Central St. Martins in London after leaving banking, and is now a digital artist.

It's not clear where Morisseau intends to take his hobby, and whether he too ultimately aspires to be a photographer full time. For the moment, his day job is likely to be fairly consuming. However, before you step into an interview with him in Paris it's worth noting where his passion lies and taking a closer look at his photos so that you can gently praise them if the chance arises.

Photo by Pablo Rebolledo on Unsplash