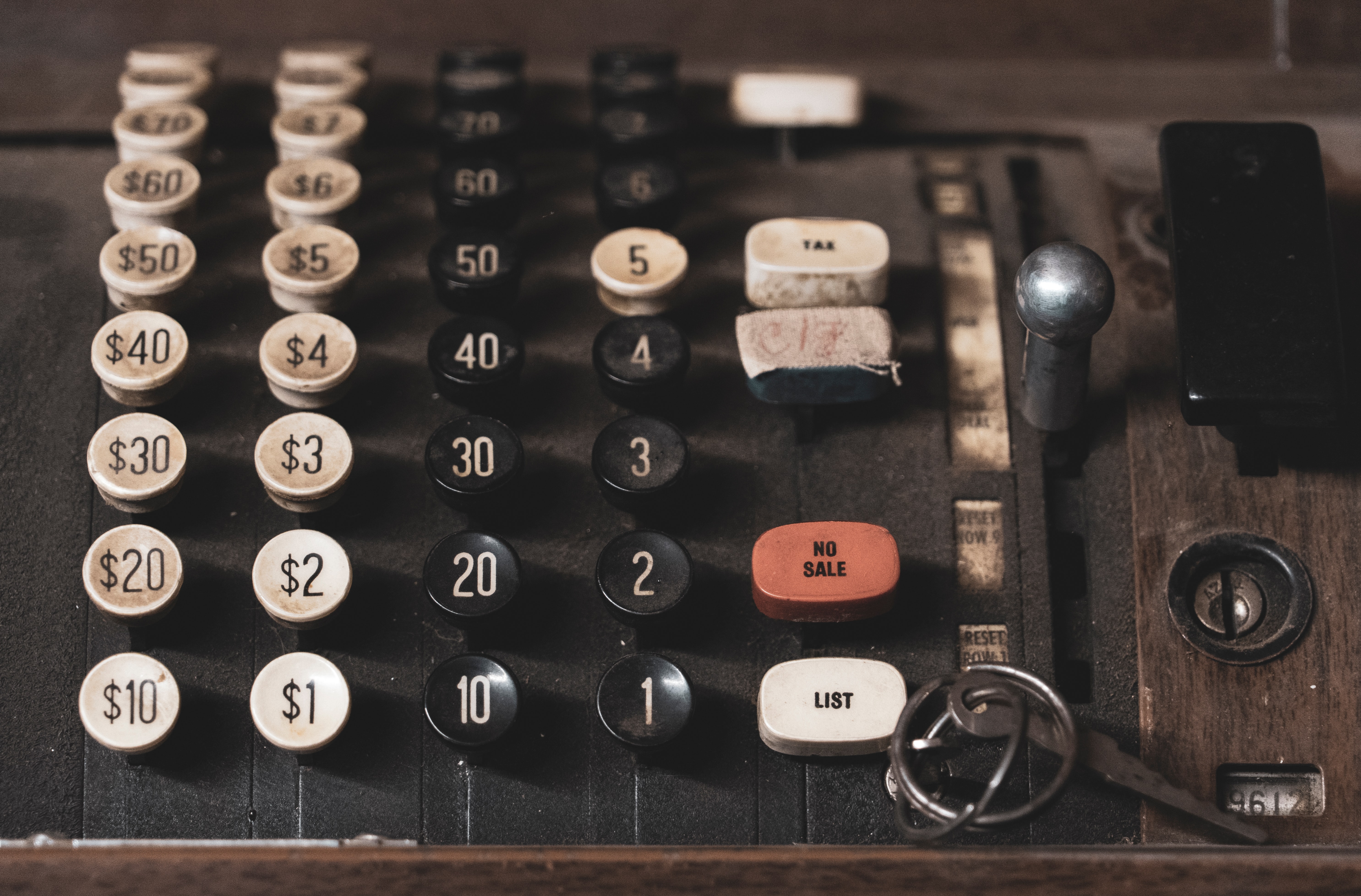 Two data points might make a trend. Yesterday, Ralph Hamers got the top job at UBS. Today, it seems that the HSBC search process has been narrowed down to one internal candidate (current interim incumbent Noel Quinn) and one external, Unicredit’s Jean-Pierre Mustier. It seems like the hottest new thing in global investment banking is “chief executives of retail-oriented mid-tier European national champions”.

Of course, it could be coincidence – Hamers really was a left-field choice, while Mustier has been linked with pretty much every top job going for the last two years. But we can’t help noticing that the two men do have one thing very much in common which might have attracted the notice of appointments committees. For the banker you’re getting, and compared to many of the alternatives, they’re really cheap.

Hamers, for example, has been subject to the Dutch national salary cap put in place after ING was bailed out, and as a result was only earning €1.7m. He’d actually made himself quite unpopular locally by pointing out that this was well below the going rate for the job and bound to lead to a “brain drain” of talent out of the Dutch financial sector, and although he’s remembered to make the right noises about leadership, challenge and opportunity, few are going to begrudge him a seven-fold uplift which still leaves him comparatively inexpensive in Zurich.

Jean-Pierre Mustier, on the other hand, has been quite famous for inventing excuses for Unicredit not to pay full price for him – he took a salary cut on joining, deferred his bonus until the end of his strategy plan and even invested most of the meagre €1.2m that Unicredit paid him in 2018 straight back in company shares and bonds. The bonus scheme will presumably have paid out by now (and the shares will be significantly in profit), but even given these things, the signal sent out was pretty strong; Mustier was prepared to walk the talk on “pay for performance”. Both this week’s main newsmakers don’t seem to expect bank shareholders to support a lavish lifestyle as a matter of entitlement; Hamers is a relatively frugal and devout Christian who prefers not to fly for ecological reasons, while Mustier has enough money in the bank from his investment banking and private equity days to pay for it himself.

And this is often good career advice at lower levels too. One of the reasons why old stagers always tell you to live within your means – to “spend your basic and save your bonus” is that if you don’t get addicted to fancy toys, you have the flexibility to make a job move that’s not so great in terms of short term compensation, but which gives you experience and allows you to demonstrate talents that will serve you well in the long term. Both Mustier and Hamers could presumably have earned more money in generic hedge funds or outside the Netherlands, but doing what they did meant that they’re among the few bankers in Europe who can demonstrate a successful track record of solving the kinds of problems that remuneration committees are now prepared to pay handsomely for. When one compares their current position to some of the higher-rolling names that are currently sitting on the sidelines, one can’t help being reminded of the old Goldman Sachs proverb about the benefits of being “long term greedy”.

Elsewhere, Alexander Klabin is leaving the hedge fund Senator Investment Group; although the move is being attributed to disagreements with co-founder Doug Silverman over strategic long term investment versus traditional long-short trading, there was also “regular counselling for their relationship” from a performance coach, and the two men moved to different floors last year, which suggests that there were intrapersonal issues too. That’s pretty natural; the co-founders had met at university and become friends while working at York Capital. After twenty years – particularly in an environment in which you can end up seeing your desk-mate for roughly twice as much of any given day as your spouse – you run out of conversation. A third close friend, health analyst Sam Siegal is also leaving the firm, and apparently “several people” said that the departing head of investor relations would “have a significantly shorter commute” in her new job, which in context seems like a pretty passive-aggressive thing to say. It all sounds like things had just reached a point where tempers were beginning to fray.

As Ralph Hamers told former colleagues at ING that his “heart will always be orange”, Sergio Ermotti took his own victory lap, telling colleages that “pride has been restored”, Twitter that “it’s been an amazing run” and making numerous comparisons to Credit Suisse, just to emphasise that the rival-football-teams element in Swiss banking is always there. (Finews / Financial News)

The Barclays spyware has been uninstalled, so staff are free to take a few more breaks and management will have to find other ways of keeping them in “the zone”. (City AM)

Is Silicon Valley “building its own Wall Street”? Or is the “Long Term Stock Exchange” a bit of a gimmick for VCs to get rid of unsustainable voting structures to a starry-eyed investing public? (Marker)

Banks are still trying to make “virtual meetings” a thing as conferences are cancelled and deals grind to a halt in Asia due to coronavirus. JP Morgan arranged 200 conference calls after its Shenzen tech event was called off. (Bloomberg)

Ambitious Morgan Stanley bankers might have a little cause for concern that with the E*Trade acquisition, the bank is heading back into one of its “concentrate on wealth management” cycles. (WSJ)

Millennials apparently believe that they are the first generation in history to find that people on different career tracks often lose touch, get jealous of each others’ lifestyles and stop being friends (Vice)

An elegy for the old days of the NYSE trading floor, which is now pretty much a tourist attraction rather than an exchange where meaningful business gets done. (New York Post)