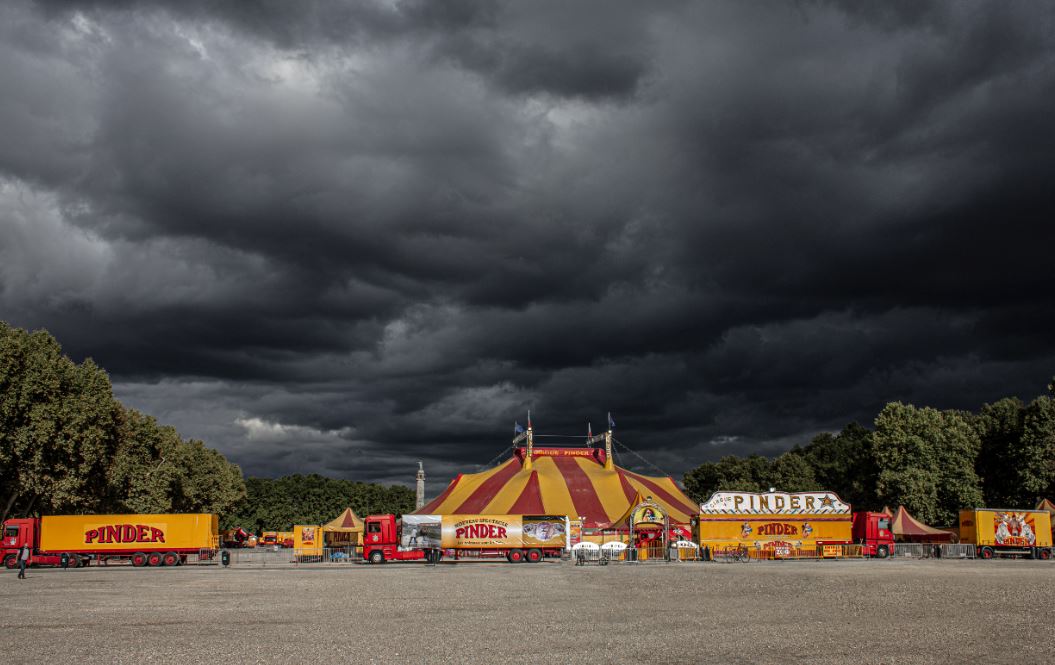 Now that markets have woken up to the threat of the coronavirus with their poorest week since the 2008 financial crisis and no respite in sight, banks too are starting indicate that everything may not be ok.

Speaking at yesterday's Credit Suisse Financial Services Forum, Morgan Stanley CFO Jonathan Pruzan said Morgan Stanley has seen a slowdown in IPOs and in its capital markets and investment banking business. This followed Goldman Sachs' CEO David Solomon's earlier warning of a slowdown in M&A. No one wants to do deals when no one knows the future.

Concerns about global economic activity are feeding through to bank stocks. The Wall Street Journal reports that bank stocks were "hammered" yesterday, with Goldman Sachs down 4.7%, Morgan Stanley down 3.9%, Bank of America down 4.9%, Citi down 5.5% and JPMorgan down 4.2%. “Risks are probably more skewed to the downside," admitted JPMorgan's CFO, Jennifer Piepszak.

As ever, however, while some areas struggle others appear to be thriving.  Pruzan said yesterday that sales and trading activitiy has been strong and volumes high, possibly as investors rush to rebalance portfolios. This follows JPMorgan's suggestion that trading revenues are up by a "mid-teens" percentage on the past few years so far this quarter.

If banks' traders are doing well, though, high speed trading firms that (can) thrive on volatility and volumes may be making a killing. Crain's reports that trading volumes at Chicago's CME Group, which operates the world's biggest future's market, hit a day record of 55.3m contracts changing hands - up from a daily average for the month prior to this week of 20.9m. If CME is doing that well, Crains notes that it's likely that firms like Citadel Securities, Jump Trading and DRW Trading, which use the exchange, are having a big week too...

Separately, while there are shadows of the global financial crisis in the markets, another lingering aroma of that period has been banished at Credit Suisse.

You may recall that the Swiss bank was contesting £239m of 'bonus taxes' it paid in the UK after the financial crisis on the grounds that the tax only applied to bonuses paid between December 2009 to April 2010 (when Credit Suisse paid). The bank had argued that this was unfair because rivals escaped by having bonus dates at different times. Given the historic strength of feeling against banks from that period, Credit Suisse's move was seen as pretty flagrant by some, and it lost the original challenge. However, yesterday it achieved success in a related area. - The bank reportedly won an appeal to avoid paying an additional £83 million pounds ($107 million) in extra bonus taxes on top of what had already paid. It's not much, but it might help cheer Credit Suisse bankers and traders in a week when their own share price has declined by 16% along with the rest.

“This isn’t just a temporary pull back where people are wondering whether to buy the dip, this is people not wanting to touch this." (Financial Times)

Bankers struggle with Asian quarantines. “If I continued making monthly trips, I would spend 14 days quarantined in Shanghai and 14 in Beijing. I would only work two days a month.” (Financial Times)

When Singaporean quarantines on workers who've travelled to affected areas aren't observed, the Singapore government has suspended employers’ foreign-hiring privileges for two years for not ensuring their affected staff stay away from the workplace. (Bloomberg)

“I was due to travel to Italy this week but there’s no way I’m going now. There’s no formal travel ban in place, but the whole idea of a jet-setting investment banker travelling across the world has been parked for now.” (Financial News)

Hard times at Standard Chartered. 'Mr Winters does not have a Plan B, other than more cost reduction. Those two regions [Greater China and North Asia], more than half its profit, have been hardest hit by coronavirus (Financial Times)

Some Standard Chartered employees are 'self-quarantining' in hotels. (WSJ)

JPMorgan named banker Filippo Gori as its new Asia Pacific chief executive officer to lead the bank in 17 markets across the region and its expansion in China. (Bloomberg)

Five masks were being sold for 5,000 euros in Italy. (La Stampa)

Photo by Clément Falize on Unsplash