Morning Coffee: 25 year-old Bank of America associate in a serious state with virus. Credit Suisse takes back some of its gifts 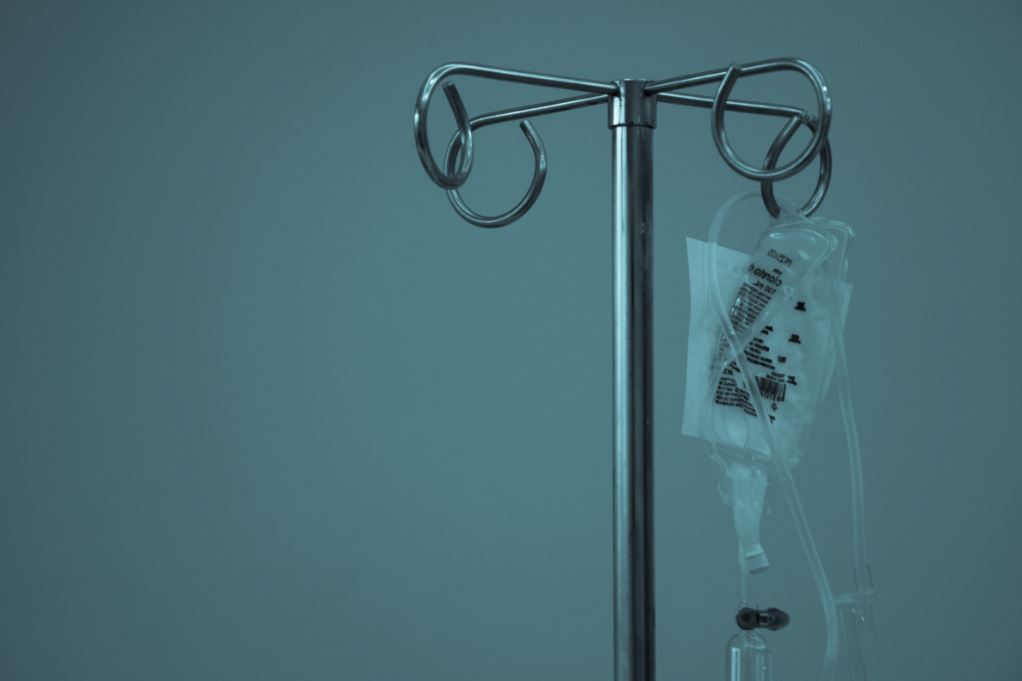 Although some of the bankers who were first to catch the virus are now beginning to emerge the other side and come back to work, it seems like not everyone is lucky enough to catch a mild case.  Jack Allard, a business control associate in BoA’s equities business in New York, was put into a medically induced coma last week, after being hospitalised on March 15 with high fever, back pain and vomiting.

Allard's situation makes pretty distressing reading, particularly for anyone who was still clinging to hopes that COVID19 was only a threat to the old and vulnerable. A 25 year-old former college athlete (as is common on Wall Street), who didn’t drink or smoke and was apparently in excellent general health, Allard reportedly came down with symptoms in the office on March 13th.  He had the additional bad luck that a busy hospital seems to have lost his test results, causing a five day delay in confirming that he did indeed have the virus.

He's now been airlifted to the University of Pennsylvania, and put on the experimental trials for remdesivir, the anti-viral drug which seems to be having some effect on limiting the coronavirus.  His oxygen levels are apparently improving along with his liver function.  But he’s clearly very ill, and as his family say, his ordeal shows that “we’re in uncharted waters” when it comes to having any degree of understanding who might be at risk or how.  We hope he’ll pull through and return to the trading floor with the rest of the industry.

Elsewhere, it’s not just Tidjane Thiam who got some bad news from Credit Suisse yesterday.  The former CEO’s bonus was announced in Credit Suisse's annual report, and despite having delivered the goods in terms of the costs and revenues, the board took the opportunity to remind everyone that non-financial criteria matter too.  Although TT “led by example in terms of personal commitment to the group’s conduct and ethics standards”, the “observation matter” (a rather lovely euphemism for “the spying scandal”) dinged his score right down, and led to a 17% fall in his total comp for the year and loss of all his 2020 long term incentive awards.  As a good leaver, he kept 1.4m shares of Credit Suisse stock which were valued at CHF19m as of December 31 and somewhat less now.

At the same time, Urs Rohner, the chairman blamed by many including top shareholder David Herro for forcing Mr Thiam out, announced that he would not be standing for re-election to the board either, effectively leaving a year earlier than expected.  It’s not obvious who’s going to replace him – senior non-execs like Severin Schwan have ruled themselves out, while Alex Gut, the possible candidate of the Swiss establishment, will actually be leaving the board.

And Jim Amine, of the beatifically smiling headshot, is not going to get “the best demotion in banking history” after all.  Back in November, it seemed like his reward for giving up the head of investment banking and capital markets job to David Miller was going to be a newly created “Private Credit Opportunities” hedge fund, seeded by CS with $7bn and staffed up with a hand-picked team of his favourite bankers.  However, things have … somewhat developed since then.  Credit Suisse has got a new CEO, for one, and Thomas Gottstein appears to have a somewhat different set of allies and favourites.

More importantly, though, the private credit market looks like a distinctly more difficult sell to wealth management clients than it did back in November last year.  Back then, it was the hottest sector in hedge funds, with high returns available for low-risk transactions.  With a global pandemic and economic lockdown, however, visibility has gone to approximately zero.  It might be argued that this is the best possible time to be building a three year track record, but CS has decided it would rather scale down the operations and merge its private credit team into John Popp’s credit investment group.  Mr Amine’s long term lieutenant, Matt Cestar, will be staying with CS. Amine himself is leaving.

Jaw-dropping moments arrive at a rate of slightly more than one per paragraph in this write-up of real estate agents’ struggles to deal with the surge in demand for out-of-season rentals of very high end Hamptons properties as the super rich flee New York.  Can’t the tennis pro just give lessons from a social distance at the other end of the court?  What are the locals going to do for toilet paper when the billionaires strip the grocery store? What’s so ridiculous about wanting “MidCentury Modern”? All these questions and more are answered, as the agents also worry that the state governor has placed a moratorium on evictions, and the landlords can only take one month’s rent up front. (WSJ)

Has the investment banking industry really “been carrying some extra weight for a while”? Alan Johnson, publisher of a leading compensation survey, seems to think so.  He’s forecasting bonuses for 2020 down at least 40%, and suggesting that banks may choose to concentrate the limited pools on top performers, handing out zeroes to anyone they’re not sure they want to keep on.  For the U.S. bulge bracket, it will be a matter of learning what it feels like to work for a European bank. (Reuters)

“As Coronavirus Spreads, Living Underground Doesn’t Seem So Strange”, although it kind of still does, if you read this profile of how survivalists and preppers are beginning to put their plans into execution. (WSJ)

Rest assured, although presentations will be more difficult, lobbying the editorial staff more difficult still and facetime with the CEOs more or less impossible, the international festival of bragging rights which is the Euromoney Awards For Excellence will continue, in virtual form. (Euromoney)

Opportunity knocks – Centerbridge Capital raised $3bn from investors in 2016 and put it in a “reserve fund” with no fees charged to await a “robust credit cycle”.  Now it’s being “activated” (Bloomberg)

Masayoshi Son is really angry about Moody’s decision to downgrade Softbank’s credit rating, and wants to say so at length in a public statement. (FT)

Photo by Marcelo Leal on Unsplash