What finance recruiters are really doing during COVID-19 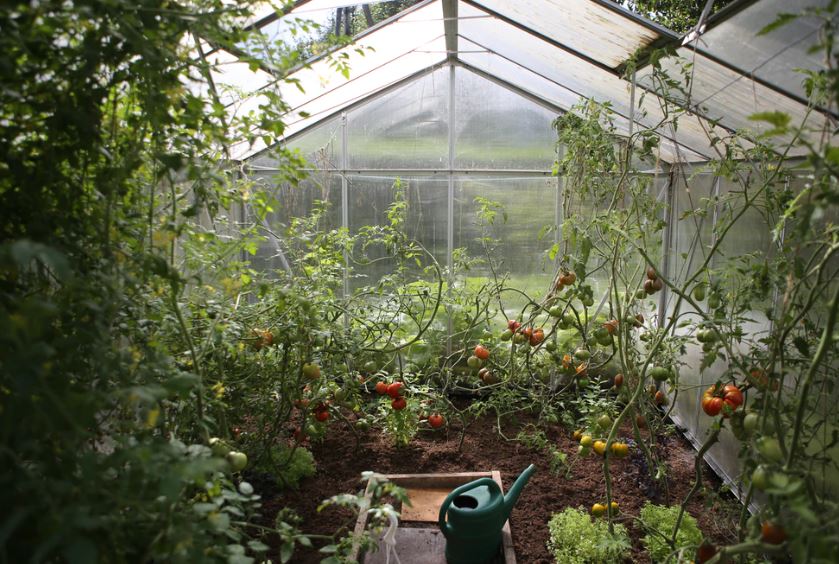 Over a month into the lockdowns in London and New York, it might be presumed that finance recruiters in both cities are getting up late and developing miscellaneous hobbies like the rest of the population. For some, this is certainly the case. For others, however, the crisis is an opportunity to get ahead.

Markets recruiters, who fill front office fixed income and equities sales and trading jobs, tell us they've been fairly busy with mandates awarded before the virus struck. "Everything we were working on from before this is still happening," says one equities headhunter in London, speaking on condition of anonymity. "Lots of the searches we were awarded at the end of last year are still being executed on and have closed or are closing. Executing on existing mandates has not stopped."

A senior macro headhunter who works in London and New York tells a similar story. "We have been busy working on things that are live and have been interviewing four or five people a day on Zoom. If anything, it's been easier to interview than usual as people are sitting at home."

Both say that buy-side firms like hedge funds and private equity funds are keener to hire than banks: funds like Citadel and Millennium have both been spotted adding staff in recent weeks, for example.

None of this should be taken to imply, however, that things are normal. Figures from Burning Glass indicate that new jobs posted at leading banks in New York were around 90% lower on April 18th 2020 than one year earlier. This is clearly to be expected: even in the faster growing technology sector, new New York jobs were down 82% on April 18th 2020 vs. April 13th 2019.

In the circumstances, some recruiters are busying themselves with other things. One New York headhunter says his business is pivoting to law and technology hiring for the time being. "Labor is always in demand there," he says of those two sectors. One London headhunter says he's focusing more on continental Europe and on Germany in particular: "They seem to be managing this pandemic better. In London, you have much bigger problems and you have Brexit." Another says he's furloughed administrative staff and is now busy doing all the admin himself.

At the 'end' of the pandemic, the headhunters with the deepest tans may well be found in the investment banking (M&A, equity capital markets and debt capital markets) space. Although Credit Suisse added around 230 bankers in the first quarter, and although there is the anticipation of recruitment into restructuring businesses at some point, investment banking division (IBD) headhunters say their lives are especially quiet. "There is stuff going on," says one, who runs a market leading restructuring search business alongside M&A search. "But really not a lot."

Nonetheless, it's not all gloom. The same investment banking headhunter says he just received a retainer for a new buy-side project he's been discussing for months. The macro headhunter says hiring is showing signs of emerging from its slumber after the paralysis prompted by the volatility in March, with hedge funds and asset management firms the first to wake up.

There's even some optimism that banks might start hiring again at some point. "Equities had a great first quarter and depending upon how the U.K. deals with COVID-19 you could see hiring picking up again in six to eight weeks' time," suggests one equities headhunter. "It could turn out to be a busy second half of the year for recruitment. - Although, equally, equities revenues could drop off a cliff as things stabilize, it's hard to say."

In the macro space, the headhunter says he currently has around 10 roles to fill. "It's not bad, but in a good year, we'd have 30," he says. And in IBD, the headhunter is busy completing his admin work, sitting in the sun, and calling buy-side firms. "I don't expect anything from the sell-side until September," he says, adding that it's difficult to even call candidates when there's not much going on. The equities headhunter disagrees: "People always want to chat about market gossip," he says. "Especially now."