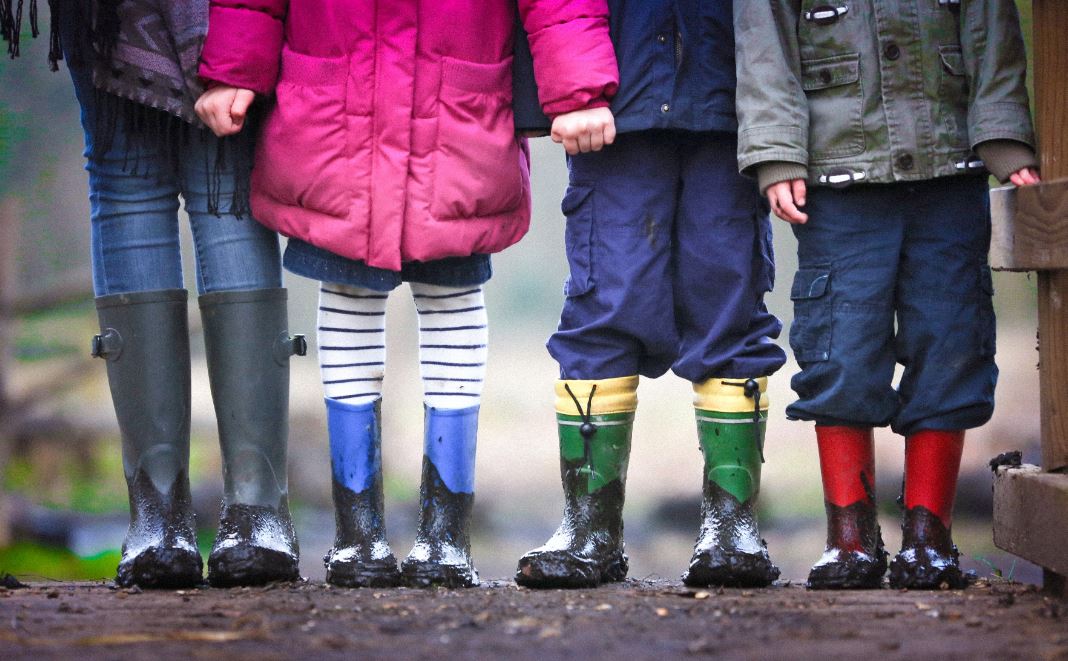 Goldman Sachs, like many banks, has a smattering of senior executives' children on its books. However, the firm's recently released proxy statement suggests that their numbers are dwindling compared to last year.

When it released its proxy statement for 2018 in March 2019, Goldman revealed that it employed four different executives' children. In the most recent proxy statement, their numbers are down to two.

The children of ex-CEO Lloyd Blankfein and global co-head of the investment management division Tim O'Neill appear to have left Goldman in the past 12 months: last year both were cited in the firm's 'family member employment' disclosure, but this year both were absent. Laura Blankfein was understood to work in Goldman's consumer banking group. It's not clear what Tim O'Neill's son or daughter was engaged in.

The two remaining progeny cited in the most recent Goldman proxy statement were related to CFO Stephen Scherr and former Goldman CFO and director David Viniar. The statement discloses that Scherr's relative earned less than $200k last year, while Viniar's offspring earned less than $375k for 2019. This was up from $150k and $350k, respectively, in 2018.

The actual numbers of executive offspring employed may have dwindled further still since the statement was issued. LinkedIn shows that a Jordan Viniar worked in Goldman's venture capital team until February 2020, when he left for New York PE and VC firm, Prudence Holdings. Scherr's progeny (a Harvard University graduate who got there on his own merit), may well be the only executive relative remaining now in a firm of over 38,000 people.

Photo by Ben Wicks on Unsplash