HSBC quietly restructured the senior team at its investment bank 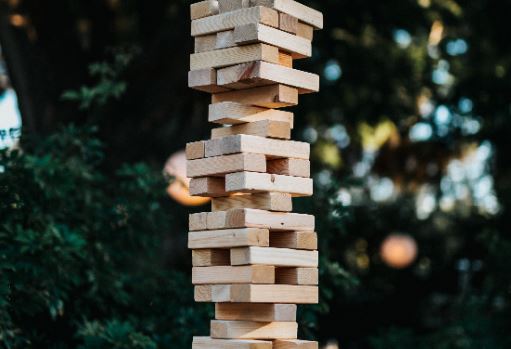 HSBC has postponed its planned restructuring as a result of COVID-19 and has promised to delay "the vast majority" of its job cuts, but this doesn't mean that a small minority of senior people aren't being restructured all the same.

One of them appears to be Andre Cronje, the chief operating officer for HSBC's global markets business, who is leaving on 24 April. HSBC declined to comment on Cronje's exit, but a memo seen by eFinancialCareers says he's 'decided to seek alternative employment' and that his role won't be replaced.

Cronje's sojourn at HSBC was short lived: he joined the bank from UBS in 2016 after managing UBS's cost cutting initiatives globally. It seems likely that something similar was intended for him at HSBC.

The changes follow HSBC's commitment to combine the back and middle office for its commercial banking and global banking businesses.

Insiders say that Mary Macleod, the former COO for global banking at HSBC, has also been given a new role. Macleod becomes chief of staff for Greg Guyett following the creation of a new division called 'Corporate Finance and Investment Banking.' If and when HSBC decides to lay off bankers as a result of the restructuring, Macleod is likely to orchestrate the decisions.

HSBC made Noel Quinn its permanent chief executive in late March. Quinn had been interim chief executive for seven months while HSBC cast about for an external alternative. Now that he's been handed the permanent role, Quinn is free to restructure HSBC according to the plan he announced in February. But as Goldman Sachs CEO David Solomon noted last week: "Every business had a plan for 2020. Whatever your plan was for 2020 it’s now been ripped up." The focus for everyone know is simply getting through this year, Solomon said.