More people are chasing fewer finance jobs. It's not just the virus 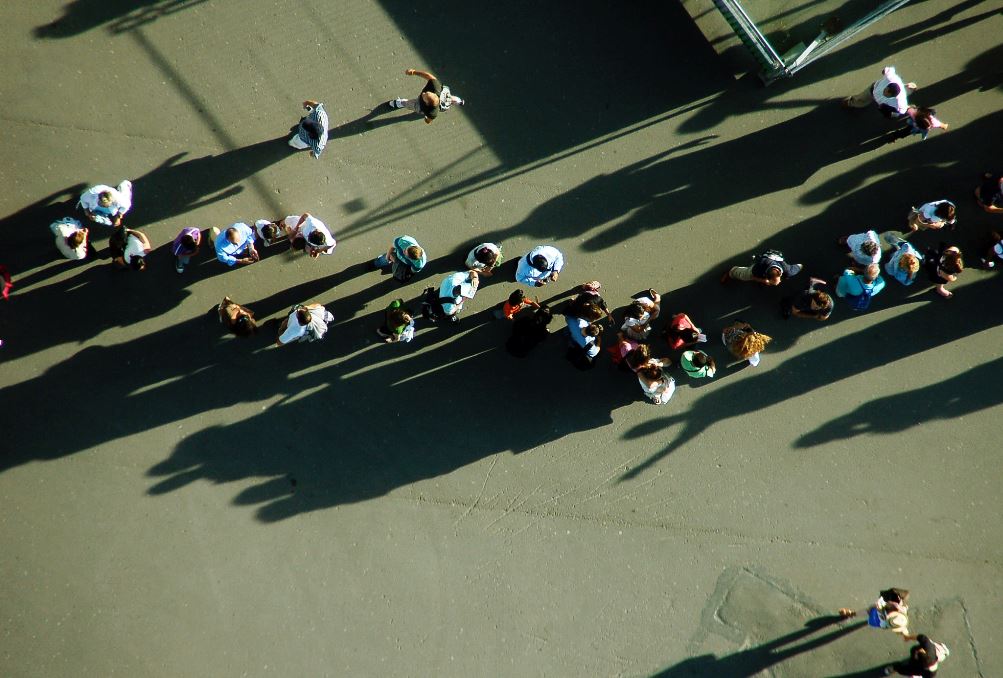 If you've decided to look for a new finance job irrespective of the virus, you're not alone. Research released today from recruitment firm Morgan McKinley suggests there were more people in London chasing each role in the first quarter than at any time for the past two years.

Given that we're in a once in a hundred year pandemic that has unleashed a once in a hundred year depression, it's not unsuprising that finding a new job is hard. Even so, it might have been expected that finance job seekers would hunker down with current employers until the pandemic passed. Instead, Morgan McKinley's data - which is based on an estimate given its own experience of the market - suggests that the number of new finance jobseekers rose 43% in the first quarter of 2020 versus the fourth quarter of 2019, while the number of new jobs rose by only 9%.

The result was a surge in the number of candidates chasing each job, as per the chart below.

Morgan McKinley's figures cover the full three months from January to March, and are therefore distorted by the first two 'normal' months. Candidates' enthusiam for finding new jobs predictably waned as the period went on and the virus took hold. However, even in March new candidate number fell less than new job numbers. Morgan McKinley says new jobs fell 38% in March compared to February, but candidate numbers were down only 7% over the same period.

What makes London's finance jobseekers so resilient? Q1 is the traditional time of year for getting a CV out after bonuses have been paid. With 2019 bonuses heavily differentiated between banks and individuals, many people have plenty of reason to look for better roles elsewhere.

At the same time, it's also worth remembering that 2019 was a year of big job cuts in banking. By September 60,000 roles had gone, a significant minority of which were in investment banking or markets businesses. Many of those let go began looking for jobs last year, but some held off and were buoyed by the cushion provided by previous years' deferred stock bonuses (which vest even when staff are no longer on the payroll). With banking stocks down as much as 40%, people who might previously have sat on the sidelines collecting deferrals are now being compelled to look for jobs, even though the timing is not ideal.

Photo by Hal Gatewood on Unsplash