Strange things that have happened on Zoom calls in finance 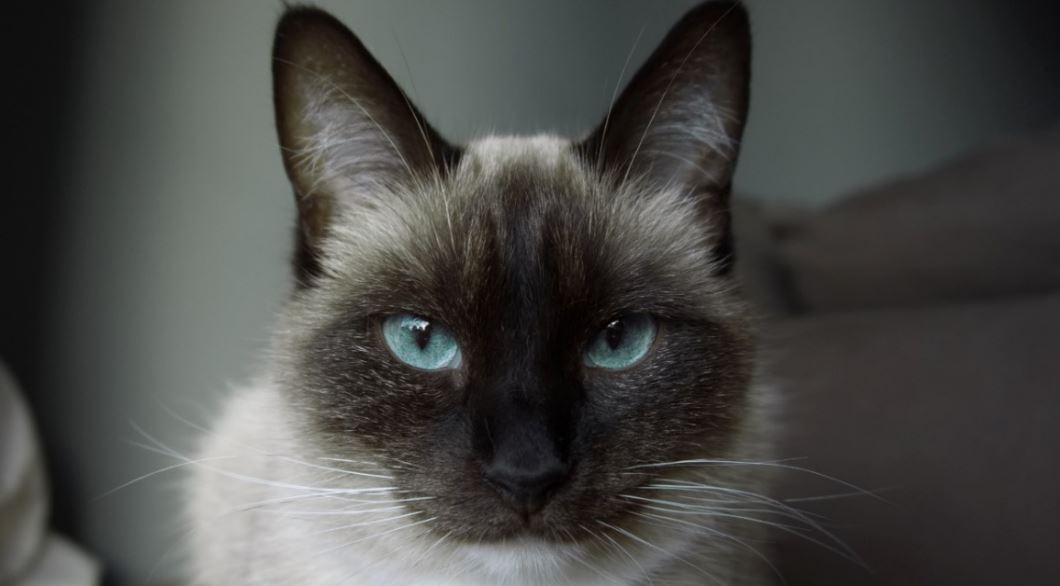 Now that almost everyone in banking is working from home and most people are using Zoom, the video conferencing software company owned by former Cisco president of engineering, Eric Yuan, the foibles of the new way of doing things are becoming clearer.

To our knowledge there hasn't been any of the video bombing of Zoom calls between finance teams that has been experienced by more casual users. "Zoom is integrated with our single sign on infrastructure so our meetings aren't publically available," says one employee at JPMorgan. However, this doesn't mean calls have gone entirely smoothly.

No one has yet had an entire meeting where someone has unintentionally been represented by a potato, but one VP said he has witnessed a colleague been attacked by a pet during a zoom meeting, and seen a junior banker's girlfriend lying in bed and then waking up in the room behind the screen.

Finance professionals are also making the most of the opportunity to upload their own Zoom backgrounds, with spaceships and football stadia both popular. "Out of space seems preferable to London these days," said one.

A technologist at a U.S. bank said children walking in are common, and that colleagues have shouted at spouses while they thought they were on mute.

As time goes on, semi-social communing on video apps appears to be increasing. One banker said his team are having a Zoom party soon: "It will doubtlessly be excruciating."

A private equity professional said Zoom is actually working quite well for him: "We now have twice weekly deal meetings instead of once a week." Some banks are said to be running quizzes and speaker series for people who want to tune in. However, with 60% of respondents to our work from home survey saying they're now working longer hours than ever before, not everyone has time to participate.

This might also be why personal grooming already appears to be falling by the wayside. " People are not mindful enough of appearing professional in front of their PC when working from home," says one VP. "Little things (like a clean, blue shirt) go a long way..."

One New York banker who has perfected the art of WFH says he uses headphones and selective muting to control his video call presence: "My apart is two floors but no doors, so noise travels. My girlefriend is WFH too so we both use the mute button and headphones to avoid disclosure errors."

Photo by Dimitry Kooijmans on Unsplash