Are banks only really hiring technologists now? Not exactly 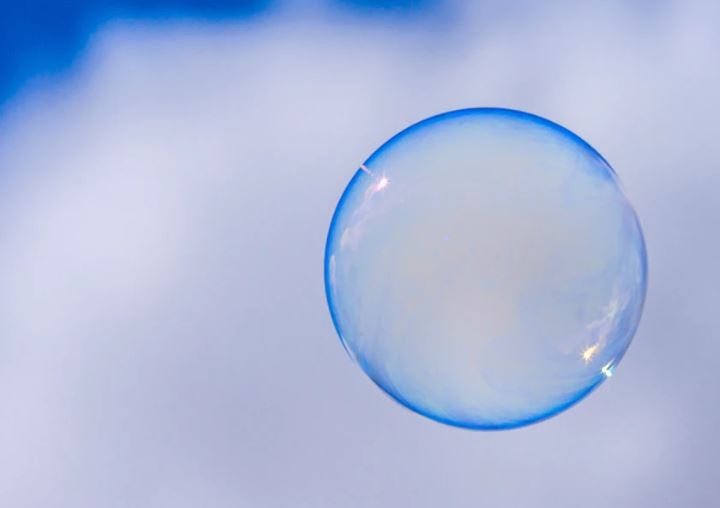 It's become something of a cliché that if you want to get or to keep a job in an investment bank now, you need to be a technologist. But while it's certainly true that technology hiring accounts for a hefty chunk of major banks' total recruitment, technology jobs are by no means a majority of the total in the U.K. or the U.S. markets. Nor is it clear that technology recruitment is consistently increasing as a percentage of big banks' total U.K and U.S. hiring.

Both countries show substantial month-on-month and even week-on-week variability in the relative importance of technology jobs. Although there's some evidence that tech has begun to account for a higher percentage of the total in the U.S. since March 2020, it's probably too early to suggest that the pandemic is driving banks to hire technologists above all else. - Last weekend, technology vacancies fell to 16% of the total in both countries.

Of course, this may be a partial view. Neither the U.K. nor the U.S. are banks' main locations for technology recruitment. - If India or Eastern Europe were added into the mix, it's quite likely that technology jobs would register as a growing percentage of investment banks' total hiring. If you're based in the U.K. or the U.S., though, you might not want to rush to become a Java developer just yet.

The chart above also only considers job vacancies at leading investment banks. If you branch out and consider working for retail banks and fintechs too, a whole world of technology vacancies could yet open up. - Recruitment firm Robert Walters said today that technology vacancies in finance now account for 33% of the total vacancies across all banks, up from 23% three years ago.

“In the past five years alone, we’ve seen banks race against the clock to create smartphone friendly apps, which provide the same level of service and accessibility as some of the popular fintech platforms," said Ben Litvinoff, business director at Robert Walters, explaining the increase. Most of the new banking technology jobs in the U.K are in Birmingham, Manchester and Liverpool, he added.

Again, while this is good news, if you're a university graduate looking for a technology job in the regions, it's less actionable if you're an experienced finance professional trying to keep your job in London. If you're used to earning a high six figure compensation package in finance, technology may not be the panacea you're looking for.