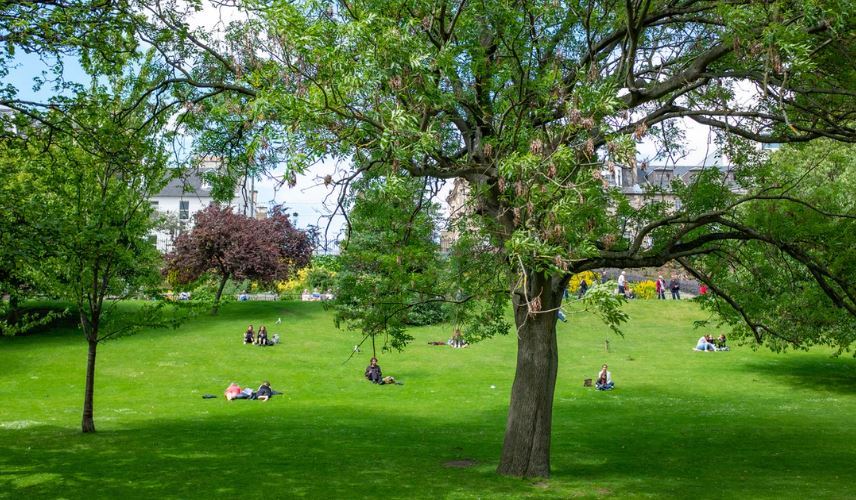 As the ancient saying has it, there are some parties who you need to beware of when they come bearing gifts.  In the U.K., for example, companies taking advantage of the large business state backed loan scheme are discovering that they won’t be allowed to pay either dividends or executive bonuses, unless they get permission from Her Majesty’s Treasury.  Obviously, the banks are prevented from paying dividends anyway, and bonus expectations are mostly on the realistic side of “small” across the Street, but this little surprise is a good reminder of why it is that banks do their best to stay out of government schemes aimed at helping them.

People who followed the neverending Barclays trial might remember that this sort of issue was a considerable contributor to the whole mischief.  Indeed, it was a key part of the prosecution argument that Barclays had been eager to get the Qatar deal done because they were worried that if they took UK government money, it would mean an end to bonuses, a loss of freedom and most likely the sack for the top management team.  The jury wasn’t asked to rule on this question and everyone was acquitted of wrongdoing, but it has a ring of truth.

It’s understandable that politicans’ instincts are that when they put up public money – and particularly when they do so in conditions where the market might not be there on anything like the same terms – they should put some safeguards in place.  The Treasury argument is that they want to be sure that the cash is used to keep the business going.  Or at least, that’s the public argument; it’s unfortunately quite likely that, in private, they know that they’re likely to be lending to quite a lot of businesses which will eventually turn out to be unviable, and want to minimise the losses when the sad news becomes apparent.

But the trouble is that if you’re too stingy with the help you give, it becomes more difficult to give money away.  It’s noticeable that financial companies, who have more experience than most of how much fun it isn’t to have HM the Queen (or Uncle Sam) as a business partner, have tried hardest to avoid even the relatively generous, no-strings-attached furlough schemes.  Even the accounting and professional services industry, hit hardest by the pandemic so far, has done its best to avoid taking government money -  although some accounting firms have had no choice.  In the banking industry, avoiding government largesse can be moderately disastrous: the way that banks try to avoid needing bailouts is to shrink their lending – exactly what you don’t want to happen in a recession.

Now we’re about to see what happens when the rest of the economy wakes up to what the bankers have known for a decade. - Help from the government is a lot better than going bust.  But it’s often associated with a pretty sharp change in public perception, and disapproval for anything that looks like above average pay. In theory at least, bankers will get to keep their bonuses this year. To the extent that there's any money to remunerate people anyway, firms supported by government could find compensation constrained for years.

Elsewhere, eighteen months ago we linked to a Business Insider profile of Piers Constable, a U.S.-based MD at Deutsche Bank who used to take an average of ten days a month travelling round the world on business, and who consequently had some excellent tips on avoiding jetlag and exhaustion.  Now, BI have caught up with him again, to see if his lifestyle had changed at all.  And it has!

[A message from our 'sponsors': eFinancialCareers has a range of job vacancies you can apply for here.]

He’s getting a comparative lie-in; waking up at 6am to handle his emails rather than at 5am to catch a car to the airport.  He’s also managed to escape New York to his home in the Catskills, and so is having daily walks in the hills, rather than an early run in unfamiliar South American cities.  He’s learned to cook his own food and is reminding himself of the pleasure of eating dinner with his wife.

Despite Deutsche's survey of markets professionals who'd quite like to get back into the office, Constable is definitely in the camp of people who feel they’ve become more efficient, and are connecting at least as well with clients and colleagues via phone and video. “It’s definitely making me think twice about how much I need to travel going forward,” he enthuses.  This probably a much healthier way of thinking about things than indulging in too much recrimination about how much time and energy he wasted over the past ten years.

Anyone who had thought equity research budgets had reached rock bottom and probably couldn’t be cut any further … some estimates, particularly for smaller fund management clients, are looking for cuts as big as 90% (Financial News)

This Friday is “Mike Corbat Says Thanks Day”, a new holiday at Citigroup.  The extra day off is being extended internationally (with some flexibility to ensure that the call centres stay open) – it’s not immediately clear if it applies to the investment bank or just the retail staff. (Bloomberg)

There will be 100 bankers in Citi's new ESG banking group. Many will be mid-ranking people who've been moved across, but it might hire some new dealmakers. (Financial News)

According to market rumour, before leaving Barclays last year, Tim Throsby was ready to get back into the Australian market via some kind of linkup with the boutique operation of former UBS head Matthew Grounds.  Now there are rumours recircling that the Barclays deal might still be on (AFR)

Milan, Frankfurt and Madrid offices are opening back up for Goldman Sachs; Croydon apparently closed down back in March.  It’s on a purely voluntary basis, with masks to be worn in communal areas and lift lobbies, no more than one person in conference rooms and “reduced elevator capacity”. (Bloomberg)

Employment lawyers are gearing up for an expected rush of claims when companies want their staff back in the office, but employees disagree for reasons of health, transport or childcare.  Everything seems to be very dependent on everyone agreeing about what’s “reasonable” (Financial News)

“Work tends to spill beyond the usual confines of eight hours … stressed-out employees then try to cram as much socialising in as they could in the hours before bed”.  The “psychic cost” of compulsory homeworking (INSEAD Knowledge)

Photo by Gunnar Ridderström on Unsplash