The Big Four are tentatively increasing their recruitment again 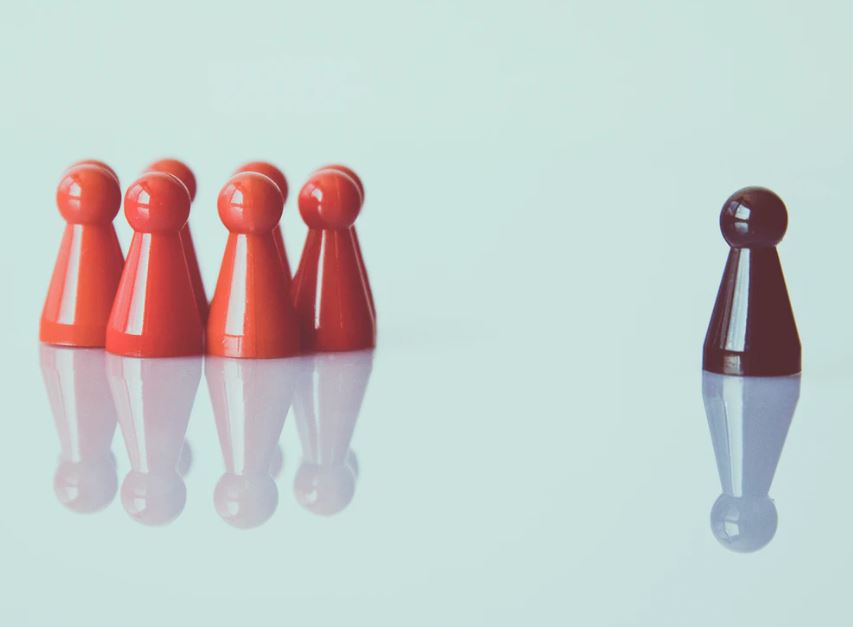 The Big Four professional services firms are big employers and big hirers. PwC alone employed 276,000 people globally in 2019 and hired nearly 4,000 entry level auditors and interns in the U.S. alone. Hundreds of thousands of people around the world apply for Big Four jobs in a typical year, and so when the hiring engines of PWC, EY, KPMG and Deloitte splutter to a halt, it matters.

Information from data provider Burning Glass suggests this is exactly what happened when the pandemic struck and lockdowns were first imposed in late March. In both the U.K. and the U.S., the Big Four firms pared back newly released job advertisements to almost nothing. Lately, however, there are indications that they're opening up again.

The chart below depicts the green shoots. After recruitment plummeted relative to levels in late February, Big Four firms in both the U.K. and the U.S. are beginning to hire again - tentatively. As of last week, the U.K. had recovered more strongly than the U.S., but as the chart below shows, the U.S. has lagged moves across the Atlantic throughout the pandemic.

Who are the new Big Four recruits? Burning Glass data suggests a predictable focus on auditors, consultants and business analysts. However, there's also notable demand for digital consulting expertise at Deloitte in London, alongside roles in data science and for cloud consulting professionals and cyber-security consultants - which are likely to have been boosted by the pandemic.

Over time, the Big Four have the potential to gain consulting mandates as business adapts to the pandemic. PwC, for example, set up a global crisis centre in 2016 to deal with threats like the Zika and Ebola viruses led by a forensic science partner. Deloitte also has a crisis and resilience unit, and was awarded a controversial contract for setting up U.K. coronavirus testing facilities, while a team of 60 consultants at KPMG were tasked with setting up seven new hospitals to house COVID-19 patients. Supply chains will need to be reorganized and businesses restructured.

In the short term, however, the Big Four appear to have suffered more than banks from the pandemic. While banking revenues and profits have been bolstered by fixed income trading businesses, Big Four firms with revenues directly linked to hourly billings have been less shielded. PWC has cancelled this year's summer internships in the U.K., EY has delayed partner promotions and there's been talk of furloughs while in Australia at least, KPMG is cutting pay.

In the circumstances, there's no guarantee that the biggest hirers in finance and professional services will recover their mojos and revert to the recruitment levels of early February. However, the stage is set for a potential recovery, and there are signs that we're off the troughs of April and early May. This is good news: a resumption of recruitment at the Big Four would provide much needed volume for the hiring market.