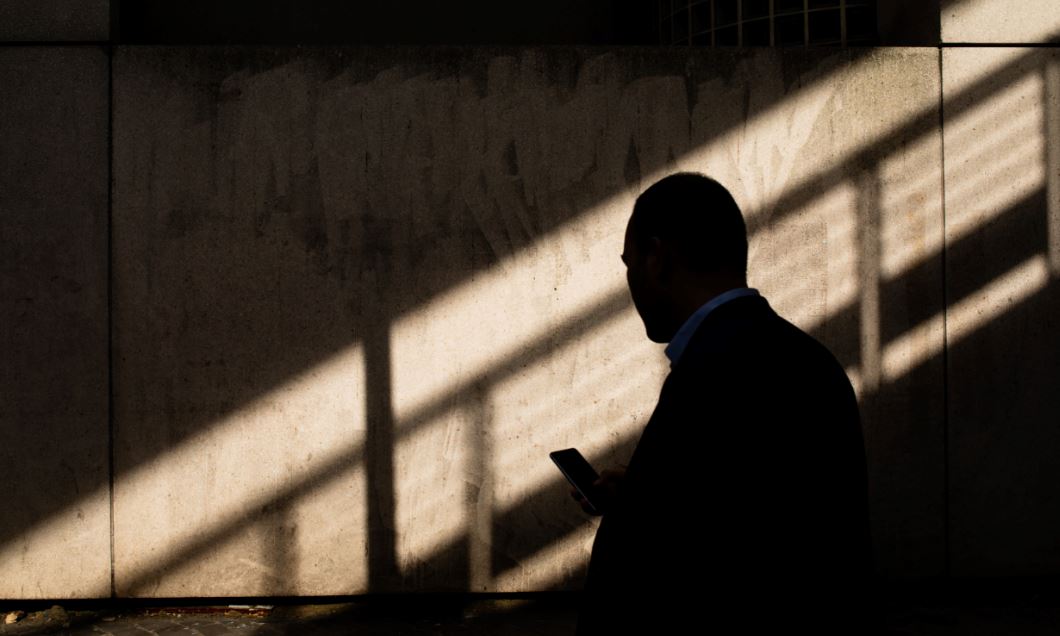 The pace of investment banking recruitment has slowed to a trickle in the wake of the COVID-19, as a succession of French firms have announced hiring freezes, but there is one area where the pandemic could stimulate fresh hiring.

There are signs that COVID-19 could scupper some relocation plans for those at foreign banks who has planned to relocate to Paris as a result of Brexit later in the year.  Most foreign banks have set up the bulk of their operations but not all staff have moved.  “On the markets side one international bank has put on hold plans to move over 80 of its staff from London. There is a degree of nervousness from employers because of Covid,” said Stephane Rambosson, CEO of Vici Advisory.

If the moves are put on ice, then banks may be forced into the recruitment market to hire local talent to plug gaps. “That could create a problem because in some cases, the expertise is in London, so there could be a fairly shallow talent pool in Paris,” said Rambosson.

BNP Paribas’s hiring freeze could affect its ability to address one of its pressing problems – bolstering its ranks of vice president and associates and expanding its industry groups.  One MD in Paris said: “The bank is struggling to attract quality junior staff. For a start they pay them 15% less and they have taken them out of the sector teams and put them in a generalist pool to work across execution and sectors.”

This has led to complaints of overwork while some of the bank’s junior mergers and acquisitions bankers have simultaneously expressed frustration at not getting sufficient deal exposure.  The pooling was part of a plan by BNPP to improve the quality and size of its industry groups – another hiring initiative before COVID 19.  With deal-making now on hold across the board, perhaps juniors will be less tempted to move elsewhere.

But if banks are reducing hiring, they are also pulling back from job cuts in the wake of the crisis. SG has said it will hold-off any restructuring during COVID,  although it has also announced review parts of its equities derivatives business, reducing its presence in complex structured products.  BNP Paribas and Natixis also reported losses in their equity derivatives businesses in the first quarter as revenues were hit by a slew of dividend cancellations but neither has yet to announce a review.

Any job cuts in this climate will have to be balanced against reputational damage.  “After the support French banks received during the 08-09 crisis it would not be a good political move to start cutting jobs as a result of Covid,” said Rambosson.

The reticence among French banks is in contrast to to rivals in other countries – Deutsche Bank has resumed its programme of 18,000 headcount cuts after a six week Covid-related grace period, while in the UK royal Bank of Scotland has cut around 130 jobs in the London operations of NatWest Markets (NWM), as it looks to implement a restructuring plan it announced in February

That means working in a French bank could provide shelter from the Covid storm. However, there won't will be a complete brake on departures over the coming months as banks move from mass redundancies to easing people out.  “I think it’s more likely that any cuts will be discreet and carried out in the form of voluntary redundancies,” said one insider. Any redundancy packages will be less generous that in the past though after President Macron reduced them.

Photo by Nicola Fioravanti on Unsplash