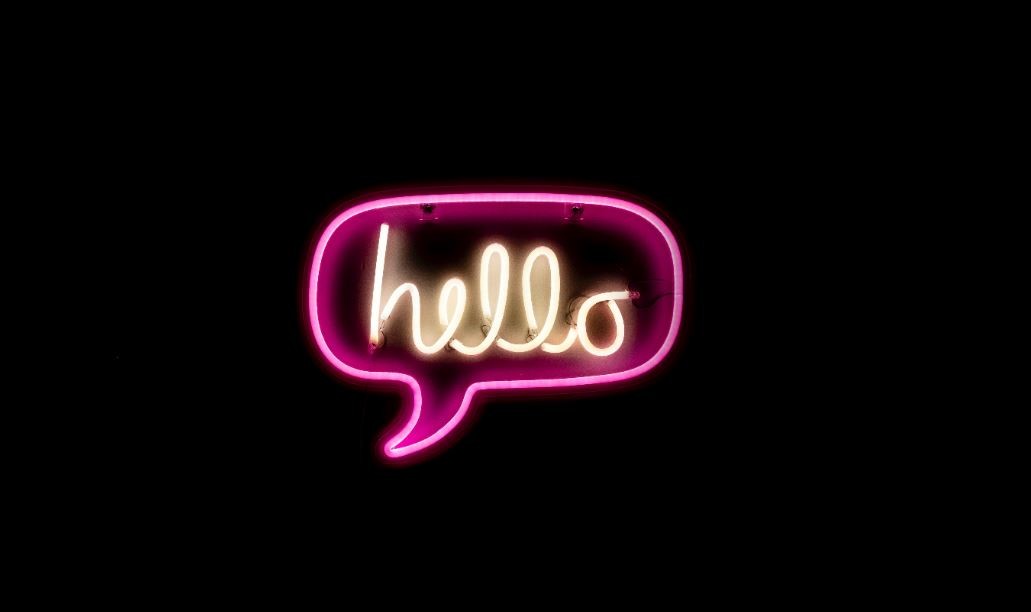 If you're a London equity sales and trading professional looking for a new role now, there's a small brokerage firm you might want to try: Cowen & Co. still seems to be hiring. And it likes to pick up veteran traders from the street.

Cowen's most recent London recruit is Kenneth Kane, a London sales trader who's been around. Kane began his career at Bear Stearns in 1993. He was at Credit Suisse for 18 years until February 2018, when he quit to join former Credit Suisse colleague Daniel Kaye at Macquarie as European head of portfolio trading. However, Macquarie closed its European equities business in October 2019 and Kane has presumably been tending his garden even since - until Cowen came to the rescue.

Kane isn't Cowen's only equities hire. Last July it picked up a team of 10 sales traders from Deutsche Bank in London after the German bank closed its equities business. In February 2020 it also hired Massimo Labella as a director of outsourced trading from global prime partners; Labella previously spent 10 years in equity derivative sales at JPMorgan in the City.

The most recently filed accounts for Cowen International Ltd. (Cowen's London business) show that it achieved a turnover of £9.1m in 2019, up from £8.7m a year earlier, but that a profit of £1.8m became a loss of £1.4m over the same period.

Headcount at Cowen International went from 75 to 95 people between 2018 and 2019, with most of the additions in IT and operations. Sales and trading headcount actually fell during the period (from 14 to 13 people), suggesting that Cowen plucks veteran traders from traders from the street, it also lets go of existing staff to accommodate them.

Photo by Drew Beamer on Unsplash