Banks are losing recent big hires, despite the COVID-19 lockdown 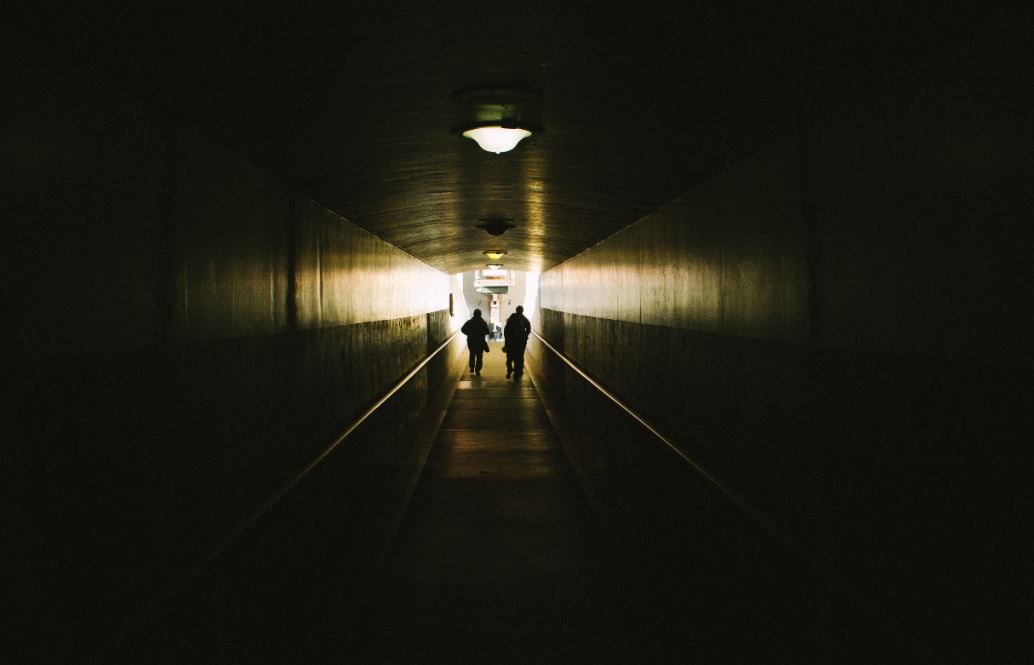 If you thought you can't find a new job during COVID-19 and that you therefore need to put up with the one you've got, then Fater Belbachir at Barclays has just proven you wrong. So too has Tristan Lagarrigue at Mizuho. Both men arrived at in new roles in 2019; both have moved on again mid-lockdown.

Belbachir is the bigger name. Barclays hired him from JPMorgan in June 2019 to lead its global equities business. Less than a year later, he's disappeared: Bloomberg reported yesterday that Belbachir is going to Citi, where he will lead the U.S. global equities trading operation from August onwards, by which time Citi traders may or may not be back in the office.

Lagarrigue's tenure at Mizuho was even shorter-lived. He joined the Japanese bank as a senior credit salesman in October 2019 from Credit Agricole in Paris. We understand that he is now going back to the French capital for a role at UBS. Mizuho didn't respond to a request to comment.

Both men's new jobs appear to have been finalized during the lockdown and reflect the reality that despite the difficulties of recruiting and onboarding people remotely, banks are willing to make strategic hires when necessary.

Belbachir will help fill a hole at Citi created by the exit of Murray Roos in January. However, his exit marks yet another change for Barclays, where equities revenues rose 21% year-on-year in the first quarter amid questions over the bank's ability to reward markets staff for strong performance. Belbachir may yet be inclined to poach Barclays staff (particularly those whom he worked with at JPMorgan) when he arrives in his new-new role late summer, which could create further movement of people later this year and into 2021.

The impetus behind Lagarrigue's decision to quit Mizuho is unclear, but it may be that the Japanese bank's attempt to revive its credit business is not going as smoothly as hoped. Lagarrigue was one of three hires made by Mizuho last October following the departure of former head of fixed income trading Zahra Peerbhoy in May 2019. Mizuho has yet to report its results for the most recent quarter, but as we reported earlier today rival Japanese bank Nomura made large unspecified losses on credit products in the three months to March 2020.