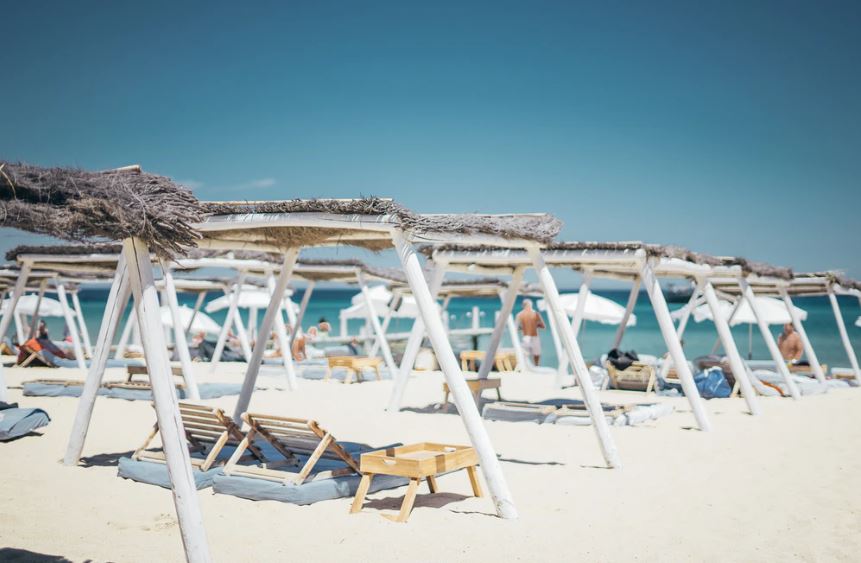 It turns out that it's not only Credit Suisse that has asked people to take early holidays this summer. French banks have been doing the same.

Société Générale has a company-wide agreement that requires each employee to take ten days of paid leave by the end of May, or five days by mid-June for employees whose absence would pose an "operational risk."

The arrangement is part of the ‘solidarity approach’ the bank is taking to the crisis. SocGen has committed to not use the partial unemployment scheme available in France as well as the mechanisms for deferring social and tax charges, and to guarantee the salaries of its 140,000 members of staff globally for the full duration of the crisis.

It’s a fair trade off perhaps, but taking ten days of leave in May seriously impact French bankers' ability to take their usual two or even three weeks in August.

BNP Paribas has adopted a similar plan, forcing staff to take a specific amount of leave as people transitioned to working from home.  One managing director in the bank’s mergers and acquisitions department said: “They just told everyone across the board to read a book, rather than work...The problem is they didn’t check who was busy and who wasn’t. I was working on live deals when they told us to take time off.” BNP Paribas declined to comment.

Natixis declined to comment on the details of its plan and Credit Agricole could not be reached by the time of publication.

Having been compelled to take holiday already, many in Paris have been underwhelmed at the news that they will be able to go on holiday within France this summer, after the country’s prime minister Edouard Philippe announced a €18bn tourism support package in the wake of the Covid 19 crisis.

While other industries head for the south, bankers who've already taken two weeks of annual leave during the lockdown are facing a hot summer in Paris.

Photo by Valentin B. Kremer on Unsplash