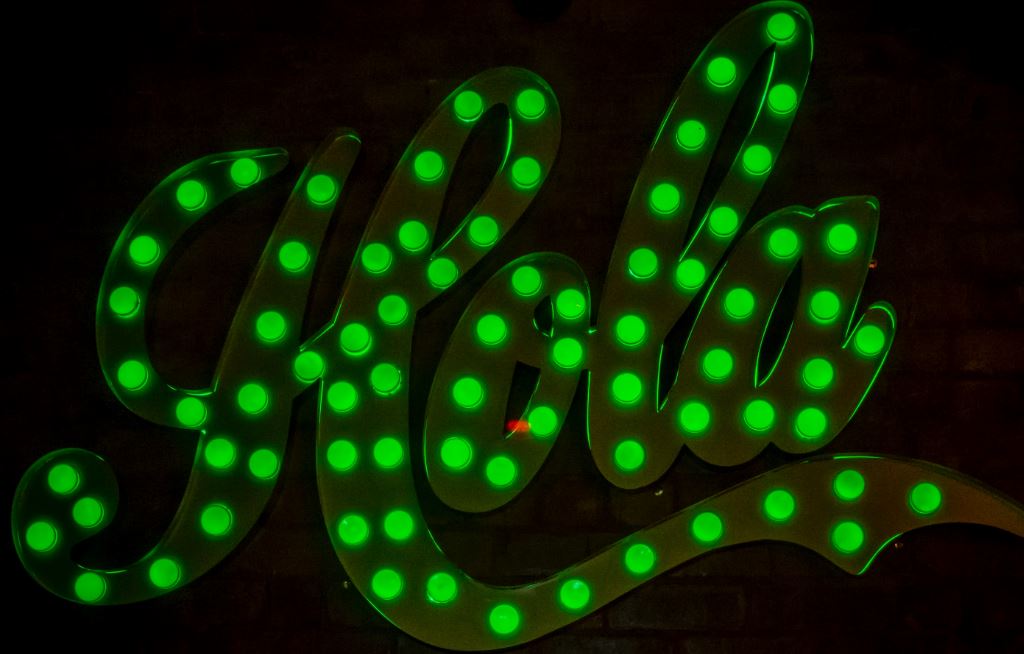 Early in the pandemic, Millennium Management - the multistrategy hedge fund with $41.9bn in assets under management - wasn't said to be doing that well. In March, the Financial Times reported that Millennium closed some of its trading 'pods' after losing money. However, in April it emerged that only 10 of Millennium's 230 pods had been shut and that the fund had made up its losses. In a further sign that all is well, Millennium has been hiring.

Millennium's two most recent recruits include James Whittingham from Goldman Sachs and Brian Fitzpatrick from JPMorgan.

Whittingham previously spent over 14 years at Goldman Sachs in London, where he was a managing director in short term interest rate (STIR) trading. Fitzpatrick was previously an MD on JPMorgan's Latin American rates and FX trading desk in New York.

Both men join Millennium as portfolio managers, based in London.

Interestingly, both men have quit their respective banks despite only recently making MD. Whittingham was promoted to MD at Goldman in 2018. Whittingham was part of JPMorgan's 2019 markets promotions. Getting promoted clearly wasn't enough to persuade them to stay.

Millennium, which also hired an ex-BofA macro trader in March, is understood to be busy with virtual interviews and remote onboarding despite the pandemic. It is one of the more popular hedge funds to work for: Millennium operates a so-called 'pass through expense model' which it allows it to charge running costs to investors, and each trading pod operates independently so that if one makes a loss it doesn't impact compensation at the rest.

Rates trading desks at investment banks had an excellent first quarter. However, traders on rates desks are unlikely to get paid in proportion with PnL this year as banks have lost money on credit writedowns and business has been slow in their investment banking divisions.

Photo by Steve Harvey on Unsplash