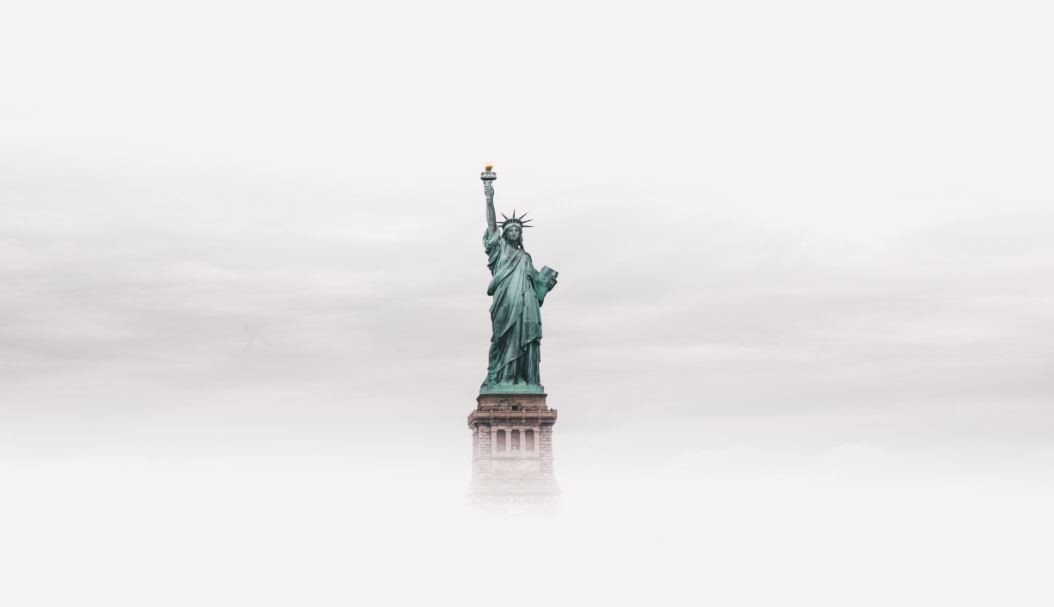 If you're a banker in New York City, chances are that you're working from home and that you will continue doing so until Labor Day, at least. If you have children, this is an issue. - Particularly if you're part of a household where you both work.

"I am pretty much at burnout point with work right now, and they know that" says one working mother who's holding down a deal-oriented finance job with three children under six at home. "The challenge is that my husband and I are working and there are times when we both need to be on calls. I can be on a live deal talking to four lawyers and he's a trader working market hours. For dual earner households it's a real struggle; it's very difficult to have a schedule."

Low income families wondering how to to pay for medical insurance and food may find it hard to sympathize with the tribulations of high earners - many of whom have decamped to the Hamptons or beyond to escape the city and the pandemic. The problems faced by dual income families are far less fundamental, but for those encountering them they're making life tougher than anticipated - and it's working mothers who are usually doing the heaviest lifting.

"It got to the point where I was so overwhelmed that I had to take time off," says one financial analyst with two children under six and a husband who's a managing director at a U.S. investment bank. "I have had no help and I've been trying to manage my workload while looking after the kids. I had six weeks where I was struggling to work more than two hours a day while my younger child was napping and the older one was watching Disney movies. - If I wanted to work any more than that then my husband had to take them outside for a while, but that's been tough. - My daughter is at a stage where she just wants mummy non-stop, and he has to work too."

Although banks like Credit Suisse and Goldman Sachs made allowances for employees to take time out for childcare when the pandemic began, the provisions typically lasted no more than two weeks. This has created a difficult dynamic for working parents in demanding finance jobs when children are stuck at home with no one else to care for them. While some of the bankers holed-up in East Hampton brought live-in nannies along, many didn't. The pandemic has made replacement childcare hard to come-by. "Local nannies aren't working now because they have to stay home with their own kids," says the analyst. "And the older nannies don't want to commute because they don't want to expose themselves to the virus."

Fortunately, there's an alternative. Dual-earning New York finance families have discovered college students. Under-employed 20 year-olds ejected from campus life are the hoped-for panacea this summer. "The unemployment rate is so high right now that it's not hard to hire young people," says the mother of three who's been struggling to complete deals. "We decided that what we need is someone who can almost be a camp counsellor."

"College students are the best scenario," agrees another mother working in finance. "They've all come back home and are looking for something to do."

Students who wind-up working for banking families may find their summers as gruelling as any banking internship.  Most people in finance are putting in long hours while they work from home, and some working mothers may feel the need to work harder this summer to compensate for absences early in the pandemic.

Students will also be stepping into familes where mothers especially are already brittle and exhausted. "It's been truly non-stop and in the past few weeks I have seen a side to myself that I don't like and that I didn't know existed," says one working mother. "Before, I used to go to the office and go out to dinner and to see my friends. Now I haven't worn make-up or got dressed-up for eight weeks. I have mood swings, and I don't like the way I've heard myself speak. It's put pressure on my relationships. - We've even discussed me giving up work."

Another mother in finance said the coming college student should see them through the summer, but she can't see further. "I'm optimistic they will go back to school in NYC the fall. I am not mentally prepared for that not to happen."

Photo by Luke Stackpoole on Unsplash