Jefferies' CEO slams the banker who sent the '3am email' 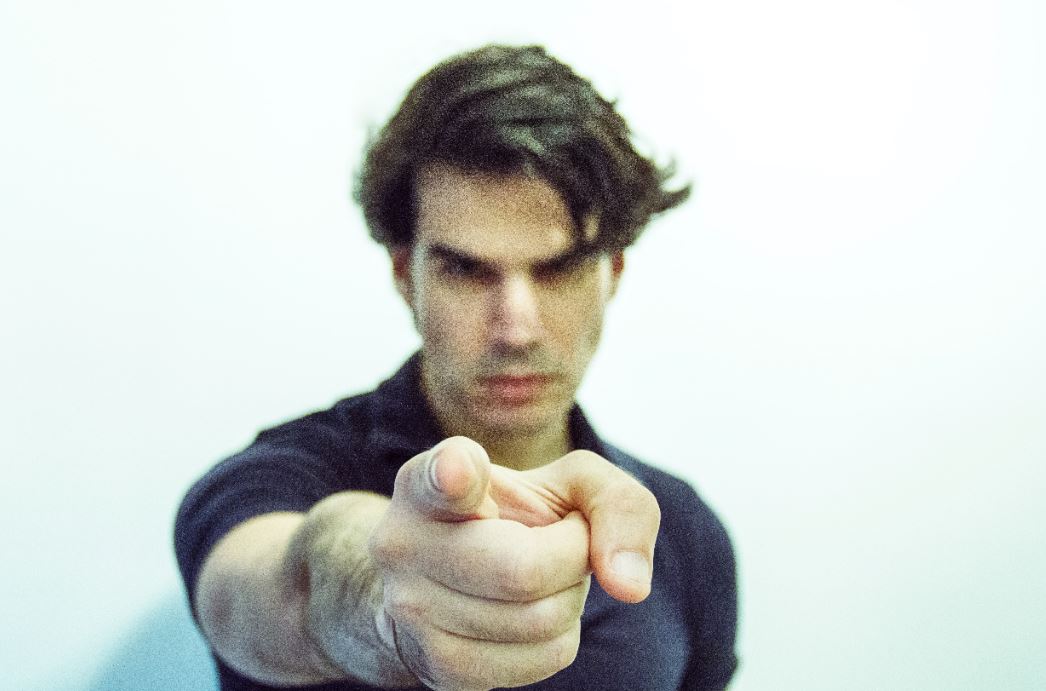 No one knows who it was at PJT Partners that sent the viral email asking why analysts hadn't 'turned' his reviews at 3am in the morning while pointing out that he only sleeps five hours a night, but chances are that he's regretting it. PJT told us it's all about a "culture of respect [and] collaboration," so presumably the sender (thought to be a vice president) has been admonished for failing to live the PJT brand. - And that would be getting off lightly.

Richard Handler, CEO of Jefferies has weighed-in on the issue. Writing on the Litquidity Instagram account, Handler says that whoever sent the 3am email is an, "Embarrassment to our industry and humanity."

"The words “sorry” and “appreciate” are not in his vocabulary," says Handler, noting that the guy misspelt the word 'review' ("reveie") in his email, despite being heavy on exactitude. The sender is probably a VP working on his first live deal, which won't close anyhow, "due to Corona and not the slow turnaround," Handler adds. - If he worked for Jefferies the sender would be demoted to a first year analyst and then not promoted in year two, he concludes.

Since the original email surfaced, an extra paragraph has emerged in which the VP allegedly asks the analysts to respond to him with their "game plans." - "No grocery, no dinner, no stepping out. We need to be focused on this 120%." However, this may be apocryphal.

Handler is well known for his own pep talks and emails to Jefferies staff. In April he emailed Jefferies' people to say that in every crisis in his lifetime things have felt like they won't get better but that each time, "incredible individuals companies, industries emerged as incredible winners."

This is a time to "protect your health, both physical and mental," said Handler in April. The 3am email sender would have benefited from the same message.

Photo by Adi Goldstein on Unsplash