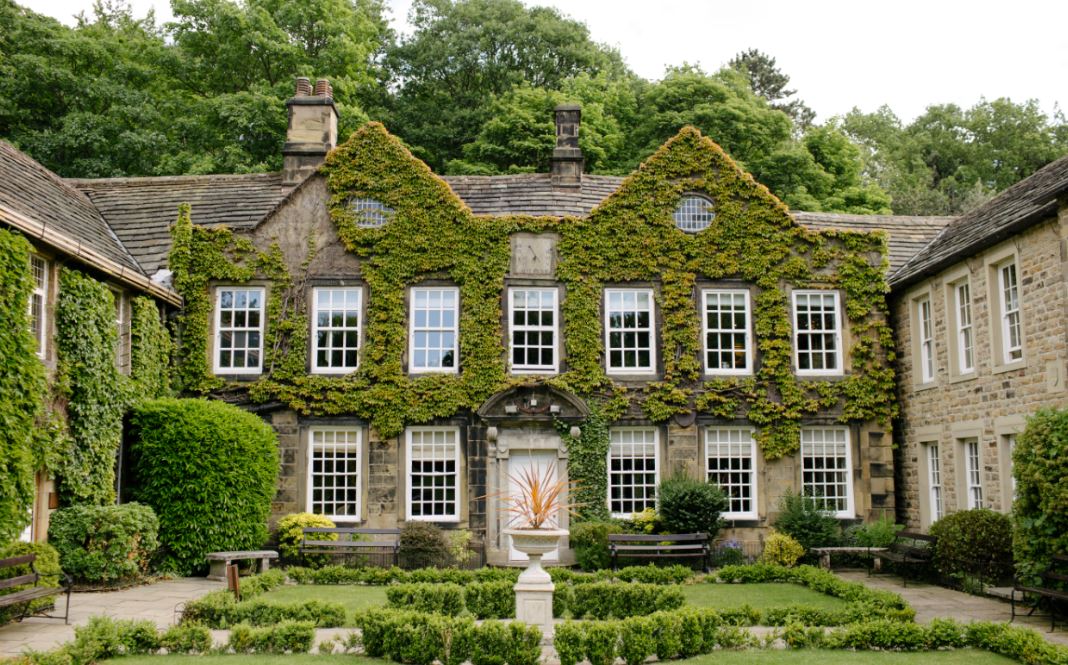 If and when the pandemic ends, things are likely to be rather different. Never again will a stranger coughing in a bar be an innocuous sound, never will teams of bankers fly around the world with pitchbooks that could be presented on Zoom, never will a buffet seem a good idea. And never will businesses and individuals get to keep as much income for themselves.

Taxes are almost certainly going to rise, everywhere. And the shape of the likely increase is coming into shape. In the UK, the Financial Times reports that the population would prefer an 'excess profits tax' on industries that have done well during the pandemic, and a wealth tax on individuals that have accumulated extra wealth during life.

How much extra wealth? 61% of 1,682 people surveyed in Britain suggested the tax should kick in on wealth above £750k ($908k), a figure that presumably includes housing wealth.

Our own recent survey of 570 people working in banking and finance suggests a wealth tax is preferred to very high income taxes. 44% of our respondents said they'd support a wealth tax, while only 25% were behind a marginal tax rate of 65%+ for 'high earners.'  In our survey responses there were also calls for government austerity after 'decades of decadence', for the issuance of long term pandemic bonds by governments, and for increased corporation tax.

For the moment, the real beneficiaries of the pandemic have been supermarkets and technology companies like Amazon, and it's here that any windfall tax on corporate profits is likely to be focused. However, banks' trading divisions also had an excellent first quarter and bond underwriting teams have had an exceptionally good few months as companies and governments have rushed to refinance. At the group-wide level, additional profits generated from these activities for banks have usually been offset by large writedowns on existing loans, so banks should not be windfall tax candidates. However, nor should traders in thriving areas expect higher bonuses this year. Public sentiment is likely to be highly disapproving of anyone seen to receive a large payout by virtue of conditions created by the coronavirus. Banks are likely to bear this in mind when when allocating compensation- and if they don't, governments could smell an opportunity for higher taxes in 2021.

Separately, ageing bankers with health issues are coming out as libertarians against the virus lockdowns. Vanity Fair spoke to Kim Fennebresque, a 70 year-old Wall Street banker who's worked for First Boston, Lazard, UBS and Cowen & Co. (where he was CEO). Despite being an ex-smoker who's had double pneumonia three times and who would be fighting for his life (according to his doctor) if he were to contract COVID-19, Fennebresque is all for opening up again.

“People will die. People do die. People my age die. It happens, right? It can happen with a flu epidemic. People can die. People have to take care of themselves and wash their hands. People have to stay in and do lots of things, and 5,000 people can’t go running to a beach the day it opens. You do that and it has consequences. People have to take responsibility for their own lives. And people do die. That is kind of what happens,” says Fennebresque. He's not advocating a complete delegation of responsibility to individuals: Masks, fines for breaking social distancing and new rules for restaurants (eg. menus on phones) are all part of  Fennebresque's solution.

The higher earning a NY neighborhood, the more likely its residents moved out of the city due to the virus. (New York Times)

“Right after Covid hit, everyone just blasted out of here...You could walk just in the middle of Columbus Avenue. And I often did.” (New York Times)

Hedge funds like Millennium Management have been buying into vaccine makers. (Bloomberg)

The U.K. government has been talking to bankers about creating an asset resolution scheme or sovereign wealth fund to hold stakes in the businesses it bailed out during the pandemic. (The Times)

BlackRock said it's all for preventing climate change, but it voted against a resolution to compel an Australian oil company to adhere to Paris-climate targets. (Financial Times)

Compliance teams are cracking down on junior bankers who live together and work for rival banks. One may have to move out. (Financial News)

Unsuspecting workers were asked to log into a one-way Zoom call, after being informed that all other appointments were cancelled. A disembodied voice read a script informing them they'd been laid off.  (Forbes)

Photo by James Bold on Unsplash