JPMorgan is checking out the technologists laid off from Airbnb 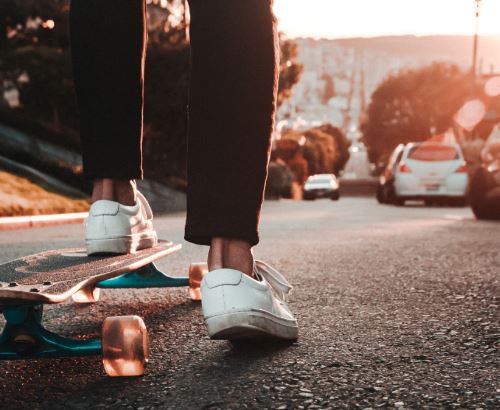 It's been a month since Airbnb's co-founder and CEO Brian Chesney emailed his employees with the news that he was making 1,900 of them unemployed due to COVID-19. One day soon, some of them may turn up at JPMorgan.

In a post on LinkedIn a few weeks ago, Apoorv Saxena, the global head of artificial intelligence at JPMorgan, said his team were already "reaching out" to some of the unwanted technologists at Airbnb.

Saxena, who is based in San Francisco is building a new AI team in JPM's office in San Mateo; last time we looked, he'd been hiring from Google, Apple, Facebook, among others.

Airbnb is helpfully facilitating the reemployment of its unwanted people with a talent directory detailing exactly who's been let go. They include around 80 engineers, mostly based in SF, but mostly also open to remote working if JPM were to want them in, say, NYC.

Saxena's team will likely be interested in Airbnb engineers with machine learning experience. The rentals company has worked on interesting AI projects, some of which might now be considered surplus to requirement, including an image classification model that could help categorize different rooms, a search ranking powered by machine learning and a knowledge graph infrastructure to help contextualize its platform. Only a few of the 80 Airbnb engineers listed on the talent directory have AI experience though: most have worked on core systems and come with expertise in Ruby on Rails, Java, Javascript, React and AWS.

No one from Airbnb seems to have arrived at JPM yet, but this doesn't mean they won't do soon. Airbnb gave its unwanted people a generous severance package comprised of 14 weeks' base pay, plus one additional week for each year at Airbnb (the norm in banking is now more like one to two months' for each year worked). They may not be in a rush to find anything new.

Photo by Francisco Delgado on Unsplash