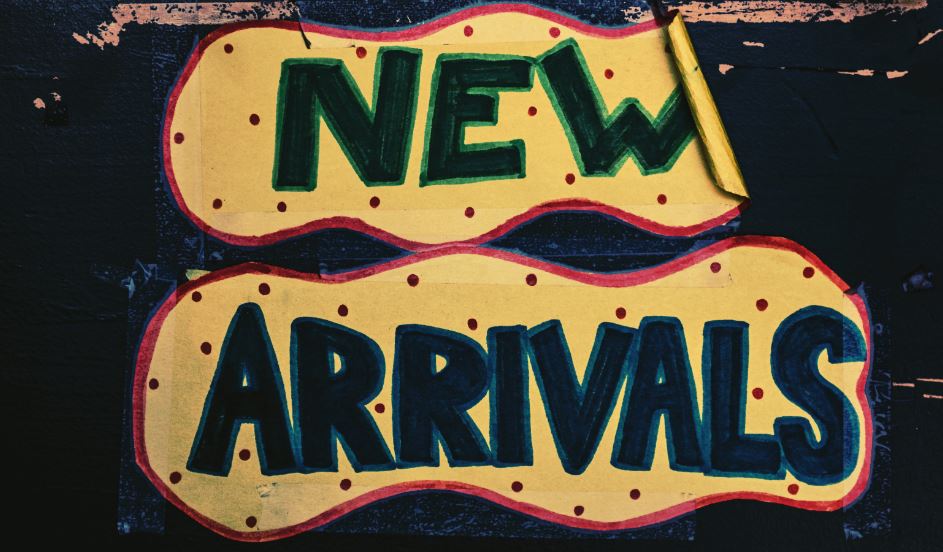 When you've spent your entire career at a bank that promotes you to managing director (MD) a decade and a half in, you might think this would be sufficient to persuade you to stick around. But like a lot of newly promoted MDs, Alessandro Mazza at Credit Suisse is taking his newer and bigger job title and moving on.

Mazza has just joined Morgan Stanley as a managing director in leveraged and acquisition finance according to his LinkedIn profile. He previously spent 15 years at Credit Suisse in London, where he was promoted to MD in December 2019. Given that most MDs have at least three month notice periods, Mazza presumably began negotiating his exit soon after he was bumped up.

Mazza's exit comes amidst concerns about the default risks of leveraged loans as a result of the virus. In a recent report, banking analysts at KBW noted that there are $1.2 trillion of leveraged loans outstanding, of which about 82% are in the U.S., and that 15% of loans in the leveraged loan index are B-rated and exposed to downgrade risk.

In hiring Mazza Morgan Stanley is strengthening its European leveraged finance business. This comes as other banks, like Nomura, are looking to cut back.