Morning Coffee: This year’s bonus season is going to be a nasty fight. And HSBC’s surprising new hire 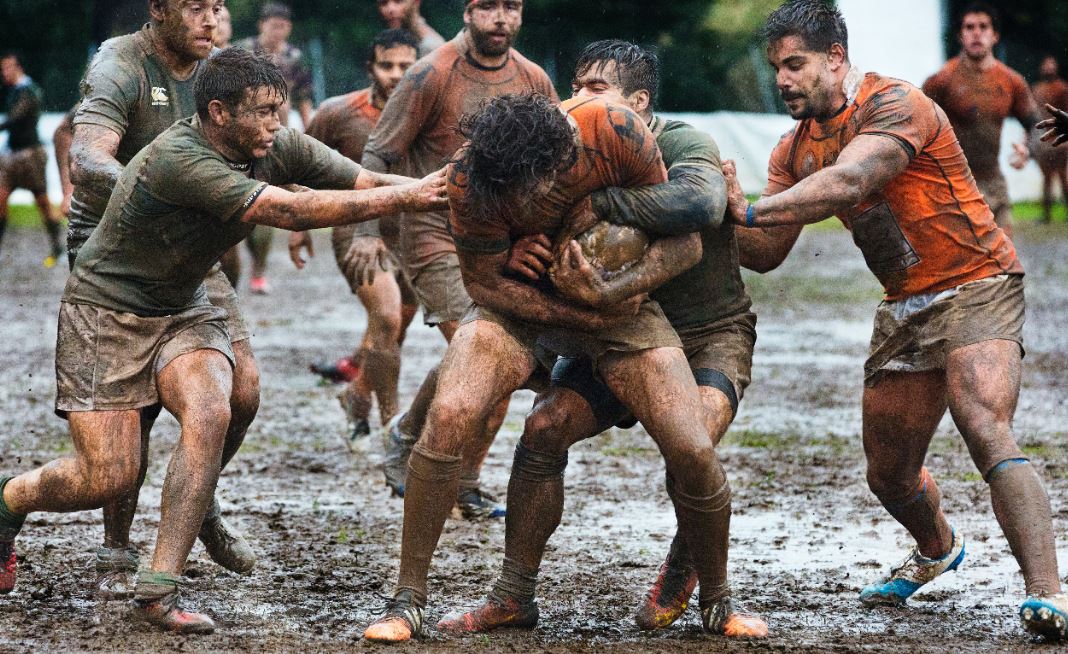 Very few of us will ever be called to the table for the ultimate high-stakes poker game that is the high-level committee which divides up divisional bonus pools in a major investment bank.  But nearly everyone in investment banking is affected by the outcome, either directly or through the knock-on effect on industry comparables and the wider labour market.  So it’s well worth being aware of the rules.  And putting together data points from firms like JP Morgan, UBS and Bank of America plus additional information from boutiques outside the bulge bracket, we can guess already that this year is going to be one of the biggest battles in living memory.

The key issue is that the divisional committee matters most when revenues are good, but concentrated.  When everyone’s doing equally well, there’s no need for conflict.  When overall revenues are terrible, there’s nothing to fight over.  But when one or two areas blow the lights out while others are in the doldrums – that’s when things start getting political.

As Daniel Pinto of JPMorgan outlined on a recent Alliance Bernstein conference call, so far this year, his global markets division is on track for revenues 50% higher than last year, with fixed income trading even stronger than equities. However, other divisions are weak: announced M&A is down 40% year-on-year.  In this situation, it’s always expected that there will be some burden-sharing and that the trading desks will subsidise IBD in the anticipation of some reciprocal transfers in the future.  But how much, and which divisions will get the subsidy?

Looking at the transcript, it seems that debt capital markets (DCM) operations have a decent claim to be paid out.  Although DCM is only up six or seven percent, they’ve been working incredibly hard for their money.  The actual issuance volumes are up as much as 50%, but due to the market volatility, JPM and other banks have been placing high yield deals on a “best efforts” basis rather than collecting an underwriting fee.  That’s in large part a risk management decision which the bankers shouldn’t necessarily be penalised for – they have, for the most part, placed all these deals efficiently and could have pocketed the underwriting.

M&A bankers will have a harder job making their case; everyone knows that the pandemic has caused a deal drought, to the extent that Perella Weinberg is laying off 7% of its staff – it doesn’t have a trading or capital markets franchise to smooth things over.  M&A bankers are therefore going to need to bang the table and talk about the importance of maintaining their long term franchise when bonuses are being allocated.  Even the equity research analysts, the perpetual Cinderellas of the banking world, have a better claim on this year’s revenue, with client engagement on their written-from-home research and videocalls through the roof.

The outcome of this year's bonus battle in January is going to depend on a lot of potentially explosive meetings starting in November, as sales & trading try to hang on to as much of their revenue as they can, while IBD and research try to chip enough of it away to hang on to their people.  Given the potential for bad temper, perhaps it’s just as well that most of them will probably happen virtually.

Elsewhere, HSBC has appointed Chirantan Barua, a partner at McKinsey &Co, to be its new Head of Group Strategy.  Nothing particularly unusual about that – perhaps a bit noteworthy that they’re making a high-level appointment during a cost-cutting drive, but “senior consultant goes to client side” is not all that exciting.  Except …

Except that, in between his two spells at McKinsey, Mr Barua spent time on the sell-side, writing research for Bernstein (as Kinner Lakhani and Huw van Steenis show, a background in equity research is practically a requirement for these jobs now).  And while there, he expressed some interesting views, including a note that we summarised as “Six charts that show why HSBC shouldn’t cut its investment bank”.  Potentially awkward?  Of course, the world has changed in the last five years, so Mr Barua’s views may also have shifted, but in fact, his general thesis from that note – that HSBC’s Global Banking & Markets division mainly exists to manage the group’s huge liquidity flows and cuts made there will have knock-on effects on banking clients – feels like it might be a timely point to make as the board encourages Noel Quinn to make even more aggressive cuts.

James Dimon?  Robert Diamond?  James Edward Staley? But on the other hand, Dave Solomon?  Jimmy Gorman?  Bri Moynihan?  The question of who can call a senior banker by his nickname, and on what occasions, is a vexed one which leads to much anxiety among the lower ranks.  Basically, just because someone else does, doesn’t necessarily mean you can.  (Wall Street Oasis)

A 20-year old office manager at UBS’ London office, who was waiting to take up a place to study medicine, has been convicted of stealing thousands of pounds worth of watches from the company gym.  Adding another level of disturbing, the fact that the stolen goods included “Chanel spectacles, designer shoes and a bottle of perfume” suggests he didn’t confine himself to the mens’ changing rooms. (Evening Standard)

Interesting promotion – Mary McNiff is the new head of compliance at Citi, after previously being CEO of the banking business legal entity (consisting of 75% of group assets).  Mike Corbat will now take direct charge of Citibank NA (Financial News)

Deutsche Bank, who must be feeling a bit picked on, are being investigated by the New York DFS over their provision of banking services to Jeffrey Epstein after 2015. (Bloomberg)

PwC are opening up offices, and estimate that they have capacity for 15% of their staff in their current floorspace if social distancing rules are maintained.  That might be a somewhat higher percentage of typical occupancy in the actual buildings as they previously ran a hot-desking model.  (Financial News)

The Deutsche Bank sneakers have begun to show up on eBay at a substantial premium to the price Deutsche sold them at.  But what’s the best bank swag ever?  Probably not the whistles given away to launch the Barclays whistleblower program. (Financial News)

Nomura (and apparently a few other banks) are reviewing the size of their Hong Kong operations compared to the Chinese mainland. (FT)

Photo by Quino Al on Unsplash