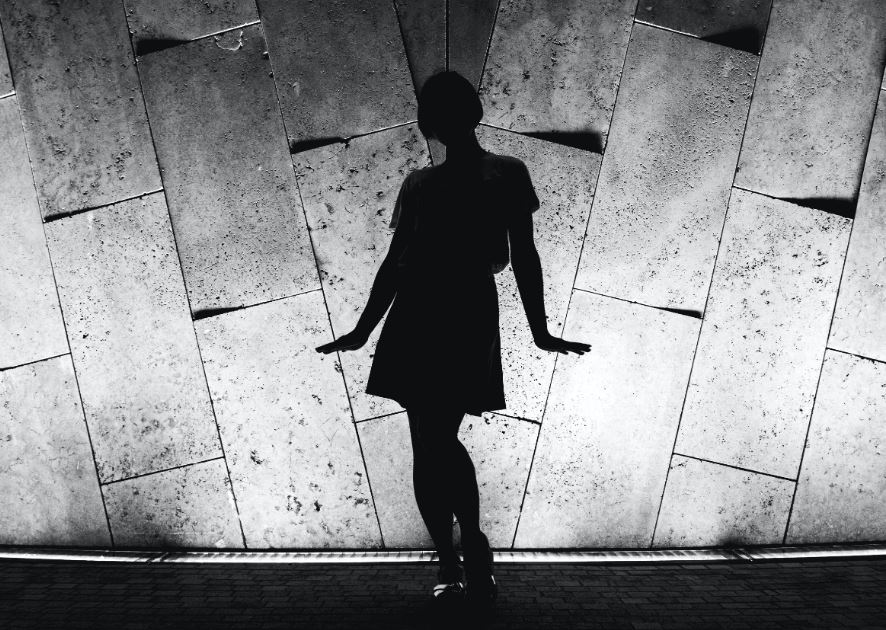 How important is it to have a 'presentable' spouse as either a senior male or senior female banker? - Someone who has the ability to look smart (lustrous hair, no goaty beard) and to make charming conversation about topics of at least tangential relevance to the matter at hand? Ex-Barclays banker Roger Jenkins suggests it's very important indeed.

In the latest court case in reference to his time at Barclays, Jenkins - who was holed-up in a borrowed house on Britain's East Sussex coast away from his family in Malibu during the pandemic - claims that private equity professional Amanda Stavely wasn't instrumental in securing the £3.25bn ($4.09bn) loan from an Abu Dhabi prince that rescued Barclays during the financial crisis. It was his wife.

At the time of the disputed loan, Jenkins, who is now on another wife (a Brazilian actress 29 years his junior) was married to Diana Jenkins, a former Bosnian refugee with two degrees who he said looks like Paris Hilton. In emails seen by the court, Roger Jenkins claims that Diana - who was famed for her own address book - wooed the wife of Sheikh Mansour bin Zayed Al Nahyan who 'wanted to be in Diana's circle.' Jenkins claims that Diana was the "architect" of the deal, and that she "worked to build my brand with all these heavy hitters" by building a social relationship with the Sheikh's wife, thereby making it easier for him to have a transactional relationship with the same Sheikh later on. The two worked as a team, he suggests: “We diana [sic] and I built great trust."

Amanda Stavely, who is suing Barclays for up to £1.5bn, disagrees. She is arguing that she would not have ceded half of £3bn in warrants to Qatari investors (as requested by Roger Jenkins) had she known about additional payments made by Barclays to Qatar, and is disputing Jenkins' recollection of events. "My approach to Barclays was not set up by Mr Jenkins' wife or by Sheikh Hamad," said Stavely, who claims that she was instrumental in setting up the deal.

The court case is expected to continue for two months, so it may take some time to determine whether - as Jenkins claims - his wife's schmoozing of the Sheikh's wife was or was not crucial. In the meantime, it's notable that at least Jenkins himself appears to have considered an attractive, sociable, spouse an asset. It's equally notable that Stavely - who was herself known for good looks and charm - appears to have demeaned by Jenkins, who reportedly referred to her as "the tart" in emails sent at the time. Nice.

Separately, not only have private equity firms been trimming notional pay as future carried interest to be realized from their investments falls, but they're also trying to squeeze suppliers. The Financial Times reports that KKR has asked its lawyers and accountants to “share in the economic pain” with discounts on the work they've done this year.

The requests are not always being warmly received. One professional advisory firm asked to cut its fees by 15% for all the work done this year described the request as "outrageous." However, others said they'd accepted the request in the hope that KKR would use them again in future.

Citi told 5% of its U.S. and Canadian staff they can go back on July 1 or 2. London offices are already being repopulated at 10% capacity. HK is at 50%. (Bloomberg)

HSBC's London bankers are unhappy with the bank's support of China's crackdown, which they say shows a clear bias to Asia. “This is the final straw with everything else that has been going on.” (Financial News)

Bill Ackman is planning to raise $1bn for a 'spac' (a blank cheque fund that can be used to make private equity investments at his leisure). (Financial Times)

This is the end of communal hangouts added to workspaces over the past decade —game rooms, beer pong tables, loungelike coffee huddles. (Bloomberg)

The UK government has been sounding out private bankers about a potential wealth tax. (Reuters)

Photo by Stanislav Kondratiev on Unsplash