"I was in an elevator with Stan O'Neal. We never even spoke" 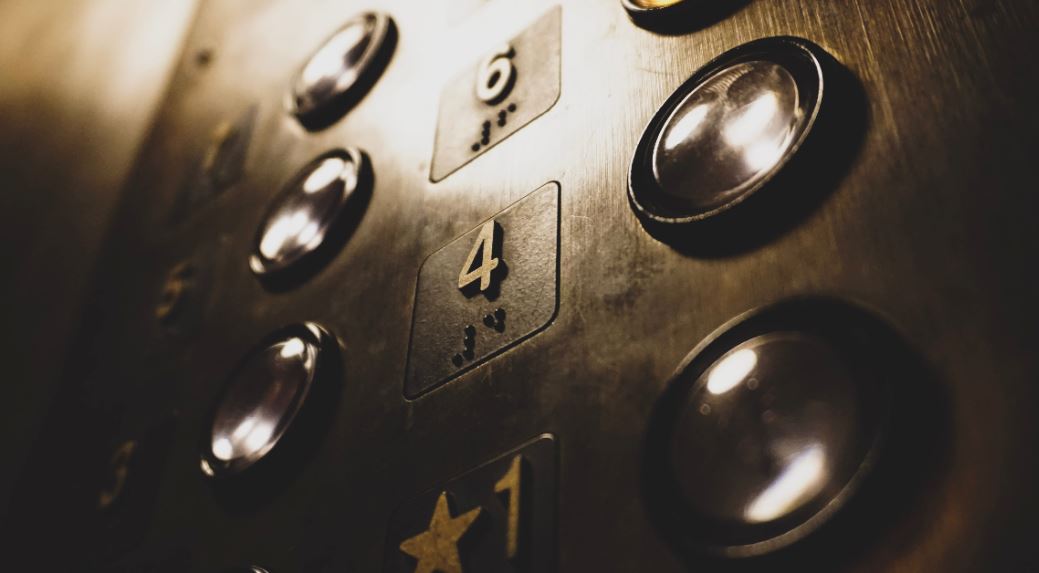 There were two separate occasions during my career in banking that I was in an elevator with Stan O'Neal, the former chief executive of Merrill Lynch, and first black CEO of a Wall Street firm. Although we were both two black men in an overwhelmingly white environment, we didn't say a single word to each other.

This might have been because of our characters - Stan was a complex individual in a complex situation and he had plenty of his own issues. However, in my experience this kind of interaction isn't unusual for black people working in finance. Just because we share the same skin color or ethnicity, it doesn't necessarily mean the dialogue will be any greater, or that we will help each more because of our race.

I've been asking myself why this is. In the 12 years that I spent in banking I saw some nationalities supporting each other a lot. For example, people from the Indian subcontinent stick together, are very well networked and appear to do a lot to help each other out. In my experience, African Americans, black Africans and black Caribbeans seem to do this far less. The question is why?

It pains and shames me to articulate this, but I think it's because there is or was a latent sense that we are not welcome on Wall Street. - That only a few of us can thrive there and that to help other people like ourselves might be threatening to the position of us all. It's a feeling that's hard to acknowledge and that triggers almost automatically.

For us to succeed we need to overcome this. We need to help each other like our Indian colleagues do. We need to identify with each other and to see prestige mirrored in people like ourselves. Better education helps, but stronger networks will make the real difference.

Daniel Campbell is a pseudonym

Photo by Jason Dent on Unsplash