Banks and funds were chasing the same people during lockdown 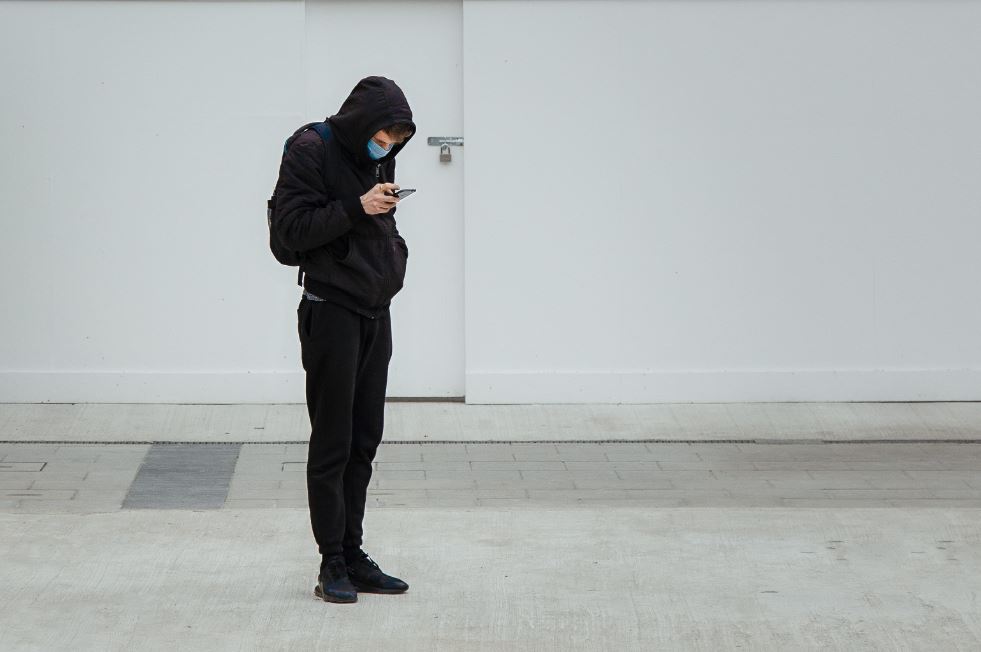 As lockdowns reach their end and hiring in financial services shows signs of resuming, it's becoming more apparent who finance firms want to hire in 2020. The answer appears to be data professionals.

The past few weeks have seen some major moves in the sphere of data in financial services. They're only just coming to light as the protagonists update their LinkedIn profiles.

Most significantly, Blackrock hired Vladimir Zakharov from JPMorgan in New York to work as head of its Aladdin Reconciliation and Collateral Management product development teams. Zakharov is a data expert: at JPMorgan he defined the data architecture strategy and data platform for the CTO. He only joined JPM in 2018 from Goldman Sachs, where he spent 17 years and was a technology fellow latterly working on the firm's enterprise platforms data architecture team.

Separately, Citi hired Linda Apsley from Capital One as a Virginia-based managing director on its global functions technology team, with responsibility for engineering and data services. And Barclays hired data expert Swatee Singh from American Express as an MD in New Jersey.

The new data recruits will have been lined up during lockdown and interviewed (and probably onboarded) on Zoom. They come after Two Sigma also announced that it hired Goldman Sachs' chief data officer Jeff Wecker earlier in the month.

Data jobs are widely expected to boom on the back of the pandemic. In April, analysts at Oliver Wyman and Morgan Stanley predicted that big data spending in banks will remain robust as banks continue automating processes in an effort to save money and offset rising credit costs.

Photo by Mark Claus on Unsplash