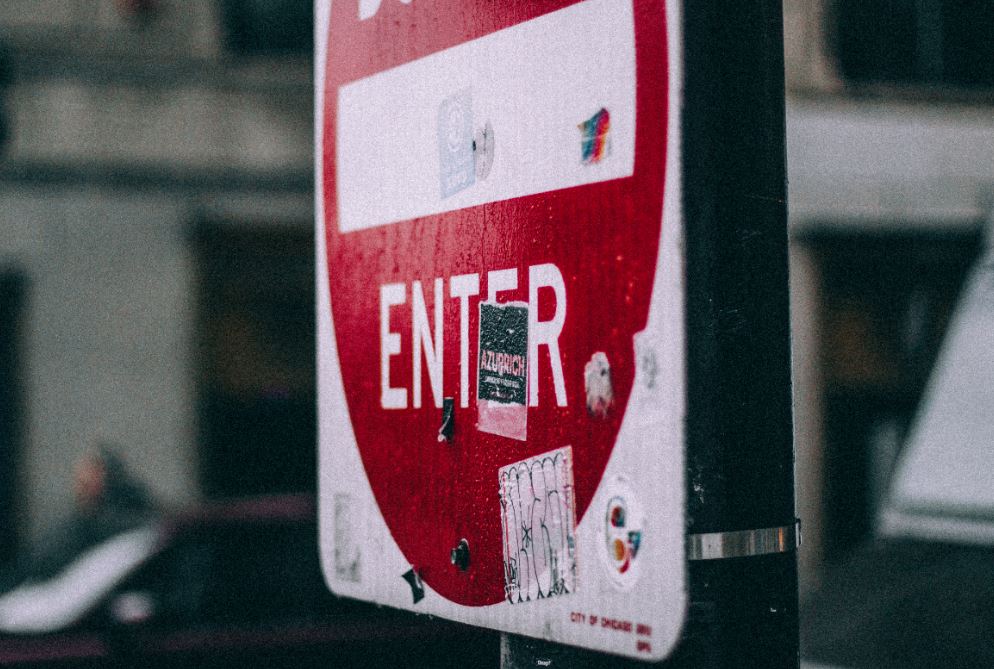 Deutsche Bank's global virtual internship program is due to start a week on Monday - on July 6th. But as the date approaches, some students who thought they had their summers sewn up are being informed that they won't be able to participate fully in the program after all.

At issue is the fact that by virtue of the pandemic a handful of hopeful interns are currently based in countries different to those of the Deutsche Bank offices they're supposed interning in, and that in these countries they may not have citizenship. The resulting legal complexity means they have suddenly been informed that they don't have official intern jobs at DB after all.

"We only received the communication recently," says one of the affected interns. "They've told us we will not be fully paid and will not have access to the Deutsche Bank systems. We can participate but it will be like being an unpaid volunteer. I don't know why they didn't realize this earlier and come up with a better solution."

Deutsche Bank (DB) declined to comment on the claims. However, an insider at the bank said that only 2% of the intern class are affected by the rules, and that the changes were the unavoidable result of immigration laws. “We are doing everything we can to make sure they are not disadvantaged including making e-learning available to them. This is a right to work legal issue. We need to make sure that we and our interns comply with right to work rules," said a source at DB.

Other banks are likely to have faced similar issues. However, one of the disgruntled DB interns suggested he has friends in a similar situation who are interning with rival banks and that they are simply being allowed to join virtual intern classes in their current countries of residence. Deutsche has apparently said this will not be possible.

The Deutsche Bank interns caught in the immigration complexity will be allowed to partipate in the bank's four week virtual internship, but not in an official capacity. They will be paid a goodwill payment rather than a salary and won't have access to the information that official interns can view when they have a DB login.

Many fear that this will disadvantage them when it comes to converting the internship into a full time job. "They've promised we will be treated same as the other interns when it come to the conversion process but I can't see how this can be the case because we'll have no access to the internal systems and directories," says one.

Photo by Jackson Jost on Unsplash