Goldman Sachs interns are getting the most corporate swag this summer 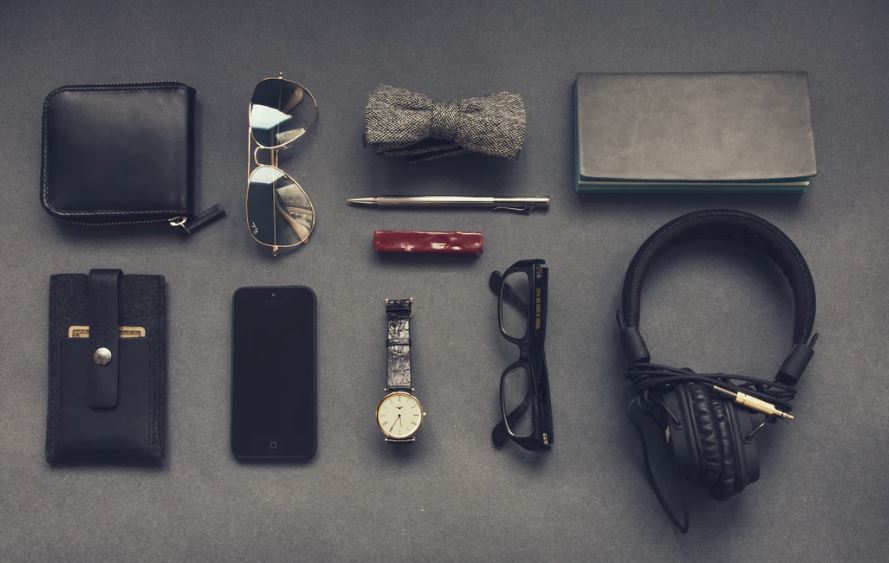 As we noted last week, this year's virtual summer interns in investment banks are getting a good deal. With the exception of the interns at Deutsche Bank, they're being paid the full stipend for an internship that's typically half as long, they don't have to do overtime, and they mostly still get a $$$ relocation allowance even though they're going nowhere but the desk on the other side of their room.

This isn't all though. At some banks, interns are also getting extra gifts. And at Goldman Sachs those gifts seem to be especially generous.

Goldman's virtual interns are receiving a 'welcome kit' according to insiders. Created by an alum of the firm's 10,000 Small Businesses Program, it will comprise an ever-desirable Goldman duffel bag, a water bottle, a portable charger and a Goldman Sachs pen and notepad. Everything in the kit is recyclable.

If this doesn't sound much, it's more than is on offer elsewhere. There are unconfirmed suggestions that Credit Suisse interns in the U.S. are getting company t-shirts, but this doesn't seem to be the case in Europe. At Morgan Stanley, interns everywhere are getting branded t-shirts for the bank's 'Giving Back' activities which are still running virtually and globally, but there's no mention of other items. At Citi, the usual intern swag has been cancelled and donations are being made to charity instead.

While some virtual internships have started already (eg. Macquarie's interns are already there), most begin on Monday next week and run until early August. Despite this, there are already (possibly apocryphal) reports of interns playing Fortnite during Zoom meetings and complaints that the 'free for all' internships run by Bright Network in the UK and offering exposure to Goldman Sachs and JPMorgan have been sadly infiltrated by trolls talking nonsense.

Goldman Sachs' authentic interns, who receive its merchandise, may want to avoid using it. Someone's listed an unused Goldman Sachs' duffel bag for $100 on eBay, while an equally unused GS moleskine notebook and pen are going for $60 from the same seller.