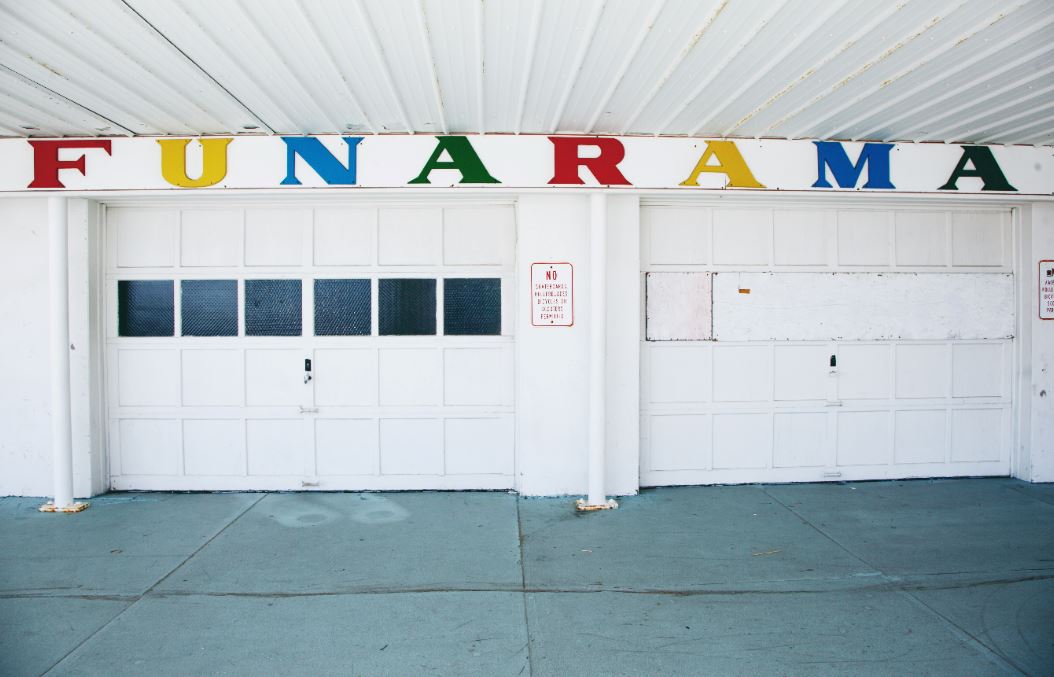 As summer comes to the Northern Hemisphere and after people have spent months cooped up in their homes (even if those homes are a rental in the Hamptons), the prospect of taking time off is unusually appealing. At Goldman Sachs, insiders in the markets business say there's a sudden rush of holiday bookings among senior staff and that these are being supplemented by the firm's newly generous parental leave policy.

"At least seven people here are taking parental leave this summer," says one member of Goldman's equities division in New York City. "It's going to be a pretty unique summer as multiple people in sales trading are either not in the office, on vacation, or taking advantage of the maternity and paternity leave that they deferred pre-COVID."

Goldman Sachs declined to comment on the suggestion that its new parents are making the most of the summer. The absences were confirmed by another trader in the equities business, who said various New York-based MDs and senior people are away on parental leave, including an MD in equity derivatives, a senior salesperson and a VP in derivative sales. While this is clearly negligible in the context of Goldman's 5,500+ FINRA registered New York employees, insiders said some NYC trading desks seem thinly staffed when holidays are added in too.

The enthusiasm for parental leave comes after Goldman Sachs granted all new parents 20 weeks' paid parental leave in November 2019, entitling both its mothers and fathers to extended time off. Sixteen of the 20 weeks must be taken consecutively.

Some GS insiders suggested the relative absence of staff this summer could set a precedent for future cuts if the firm decides it can get by with lower headcount (Goldman is already committed to cutting $700m of costs from its securities division in the next three years.) However, others say this is unlikely: "We're already at the bone," says one equities trader at the firm. "If anything, people are going to start dropping from overwork."

Photo by Shane on Unsplash