Morning Coffee: Mandatory holidays and renewed redundancies. And the lockdown indulgences of bankers and their spouses 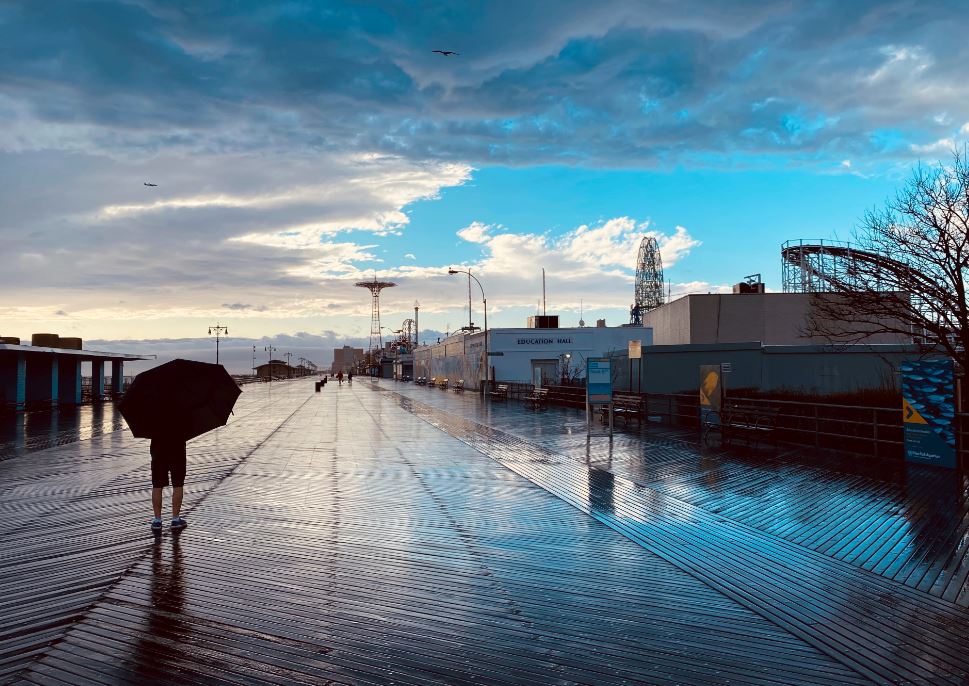 The mask is slipping. As the first wave of COVID-19 morphs into a second wave or just subsides into a continuous plateau, some banks and broader finance firms are starting to feel a little less generous than before. Layoffs are restarting, and new attempts to compel people to take holidays are cropping up.

HSBC is the key protagonist when it comes to job cuts. CEO Noel Quinn sent a memo around yesterday declaring that the 35,000 cuts announced by HSBC in February have become "even more necessary" after profits fell. Back in February, HSBC announced plans that included cutting fixed income salespeople and traders in America, merging U.S. middle and back office activities, pruning European rates, exiting G-10 derivatives and cutting sales and research coverage in European equities. Quinn said he's asked managers to look for further cuts to make in the second half. "We could not pause the job losses indefinitely – it was always a question of, ‘not if, but when’," he added. Bloomberg notes that Deutsche Bank and UniCredit are being similarly 'pragmatic.'

While tens of thousands of people at HSBC face a summer of uncertainty, people elsewhere are starting to encounter an alternative feature of the new reality: compulsory holidays. Financial News reports that EY has decided to close its U.K. offices for a day on July 3 so that people have to take some holiday. This follows the news that Citi has decided to encourage staff to take a personal day off on Juneteenth (June 19) rather than lavishing another extra day on them. A day here and there is fine, but days could yet become weeks as banks try to avoid a rush of holidays in August, or rolling over days into next year.

Separately, tales of lavish lockdowns are surfacing. The latest in the genre appeared in yesterday's Financial Times, written by Shruti Advani, the Kensington-dwelling journalist-with-an-inheritance wife of a London venture capitalist.  Advani described how she moved her nanny into the spare room during the lockdown, and trebled the money she spent on the local flower delivery service. She also paid between £65-95 an hour for an online tutor for her son.

While Advani's account was the source of both incredulity and mirth on Twitter yesterday, hers isn't the only work of its kind. The London Times published something similar a day earlier on female bankers' secret haircuts, garden yoga sessions and illicit café visits from management consultants in their early 40s...

When you're, "scared to take any days off for fear of being judged badly . . . I am working weekends [and] late nights to prove my commitment to the company”. (Financial Times)

Markets divisions had a good second quarter, but it hasn't been universally good. "Macro products, particularly rates trading, had a good quarter and credit has come back again. Equities will fare less well, with prime services in particular struggling during the quarter.” (Financial News)

Standard Chartered will stop asking people in Singapore what their sexual orientation is. (FiNews)

Now is the time to be looking for a job in a distressed debt fund. (Bloomberg)

Struggling U.S. corporates like Hertz are using a new 'at the market' financing tool where they simply instruct bankers to sell stock at rolling market prices rather than selling blocks of stock to institutional investors at a fixed price. (WSJ)

Photo by Seth Hoffman on Unsplash