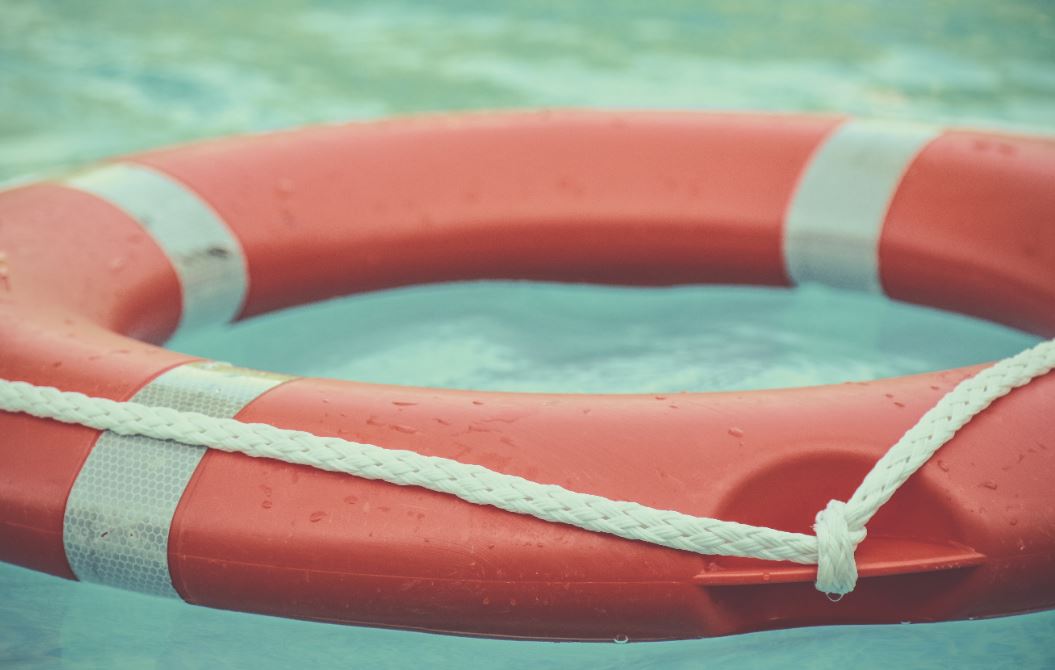 Things seem to be looking up. As we've noted before, equities traders who lost their jobs last year are slowly being reemployed.

Among them is Marie Geekie, a former Deutsche Bank equities sales trader who left the German bank for Macquarie in April 2019.

Geekie's Macquarie move looked fortuitous for a while. Deutsche Bank closed its equities sales and trading business in July 2019, around the same time that Geekie arrived at Macquarie after her DB notice period ended. However, Macquarie also closed its own equities business in October 2019, and Geekie, who spent 15 years at Deutsche Bank, was ejected after being on the Australian bank's payroll for barely seven months.

According to her LinkedIn profile, Geekie has spent the period since January out of the market. However, as of this month she's joined BlackRock in London as a director in equity emerging market trading. It's a role that will hopefully prove far more secure than her last.