Consulting firm said to withdraw some MBA offers for September 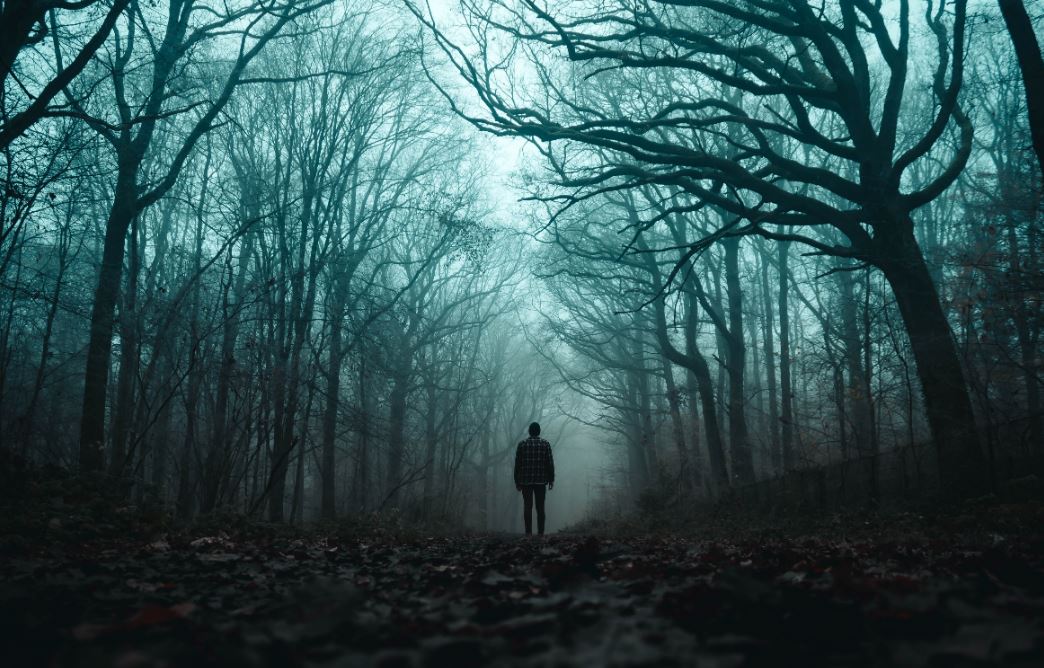 If you're graduating from a bachelor's degree or MBA program this summer, how secure is your full-time job offer? There are unconfirmed claims that some consulting firms are having second thoughts about offers already extended.

The rumours are mostly swirling around LEK Consulting, the global strategy consulting firm which says that it hires, "some of the most skilled and accomplished people you will ever meet." Some MBA students with offers to start full time at LEK in September this year claim their offers have been rescinded.

LEK is declining to comment on the claims, making it hard to ascertain their validity or the number of people affected. The allegations come after LEK rescinded summer 2020 internship offers in March, at which time it was also said to be contemplating simply delaying the arrival of its full time MBA recruits this year. LEK's cancelled interns at least received compensatory full time offers for 2021, but the unwanted 2020 MBAs appear to have been dropped without warning.

The allegations come after banks like Deutsche have shunted the arrival of this year's graduate recruits back a few months. Evercore attempted to pay its incoming graduate recruits $25k to stay away for a year, but so few accepted that the programme had to be cancelled and students will be joining as normal.

Photo by Mat Reding on Unsplash