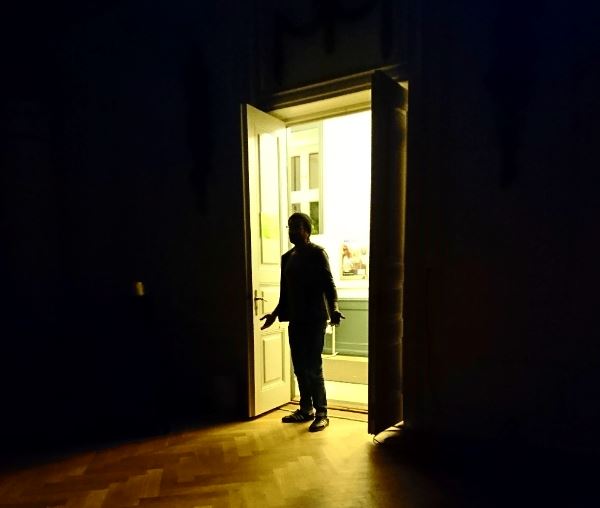 The longer 2020 goes on, the more it becomes apparent that this is not a great year to be an analyst in an investment bank. As deals plummet, jobs are being cut and students are being paid to stay away. At the same time, exit opportunities to the buyside are evaporating and some jobless junior bankers are stuck.

In a typical year, banking analysts with at least 12 months' experience under their belts leave to work for private equity firms and hedge funds. This year, that seems less likely to happen. The most recent client survey from PER, a private equity recruitment firm with offices in Europe and Hong Kong, found that only 9% of respondents planned to increase the size of their teams in May 2020, compared to 29% in May last year. Victoria McGill, head of investment management recruitment for Selby Jennings in the Americas says some funds have paused or delayed recruiting due to the pandemic.

While junior bankers might struggle to leave for the buy-side in the future, the real pain is being felt among those who left in the recent past. Natalie Basiratpour, a director at recruitment firm Octavius Finance, says a lot of London M&A juniors handed in their resignations in preparation for a move to the buy-side earlier this year, but that their buy-side offers were subsquently withdrawn and now they're stuck in limbo.

"All the roles went on hold so there are lots of out of work bankers," says Basiratpour, adding that these are precisely the same top juniors who were previously putting in 100 hour weeks. - Suddenly they have nothing to do.

One of those bankers is Saul Falasco (not his real name), who worked for Goldman Sachs in London until the first quarter. Falasco quit for a job on the buy-side, but his new contract wasn't finalized. "It was contingent on the U.S. office signing - usually they always do, but in this situation the circumstances were different and hiring was paused," he says. Falasco has been looking for a new-new job ever since. "Everything is frozen," he says. "It's been a very difficult time. I'm in a few processes but nothing is really moving."

Basiratpour says there are plenty of others in Falasco's situation and that there may not be improvement in their situations for a while. "Some big consulting/PE firms have also delayed their September 2020 hiring to Q1/Q2 2021 meaning that everyone expecting to start a job in the next few months needs to find something to do in between."

Basiratpour's solution is place highly capable junior investment bankers who a few months ago thought they were off to prestigious careers on the buy-side into short term 'internship' roles on what is often greatly reduced pay.

"We are offering people out to our hedge fund clients for anything from three months to a year on base salaries of between £30-45k ($38k to $57k)," she says. While that sounds low for people who were previously earning a strong six figures, Basiratpour says it's actually on the generous side - in New York they have candidates doing the same for free... It's a nasty height to fall from, but it will at least fill a gap on your CV.

Photo by amoon ra on Unsplash