Proof that ethnic minorities have to work harder in banking 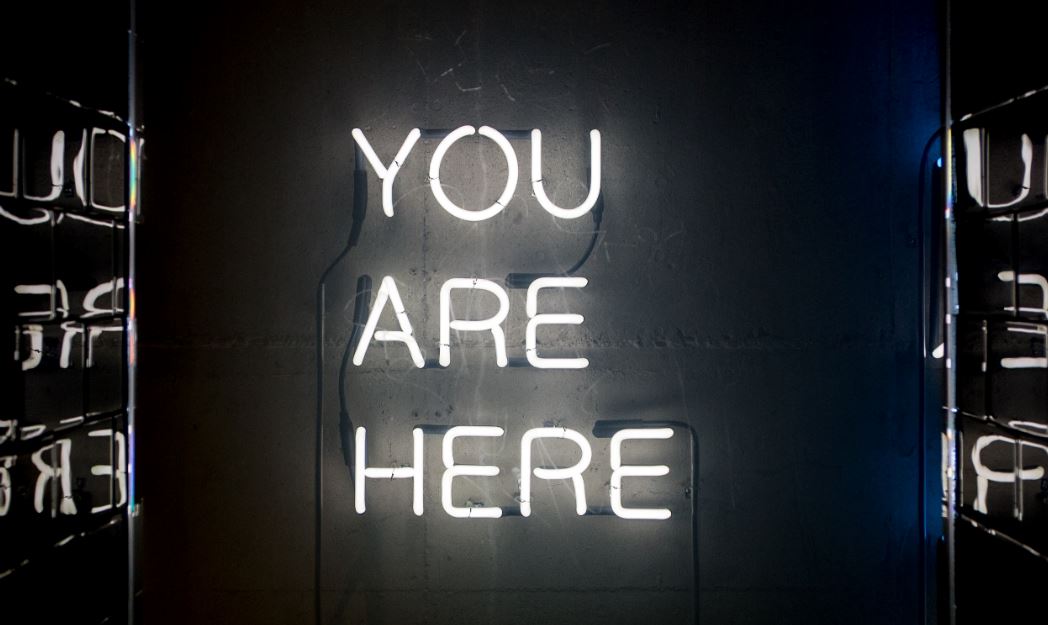 If you listen to some people working in finance, they will tell you that the reason black and other ethnic minority individuals don't progress in banking is that they got into the industry unfairly. That they were given an unfair advantage during the recruitment process by banks' diversity programs and inevitably left again when their performance proved subpar. You can see instances of this in the comments at the bottom of this article.

A new study shows this to be untrue. Ethnic minority candidates have to work harder to get ahead. And even when they prove themselves more competent than white counterparts, they're still held back.

The exhaustive study, which was referred to early today by the Financial Times, was published earlier this week by academics at Texas A&M University and Brigham Young. It looks at data from 7,556 financial analysts and 94,582 quarterly earnings conference calls between 2002 and 2017 and classifies each analyst according to their ethnicity.

The study shows, then, that ethnic minority analysts are statistically less likely to become All Star analysts and that even when they've put in the additional work to achieve this status, they're still less able to ask questions on calls. Diversity policies do nothing to change this.

Photo by John Baker on Unsplash