Morning Coffee: The bank CEO who interviews people in his garden. What it's like to be black and in the 1% 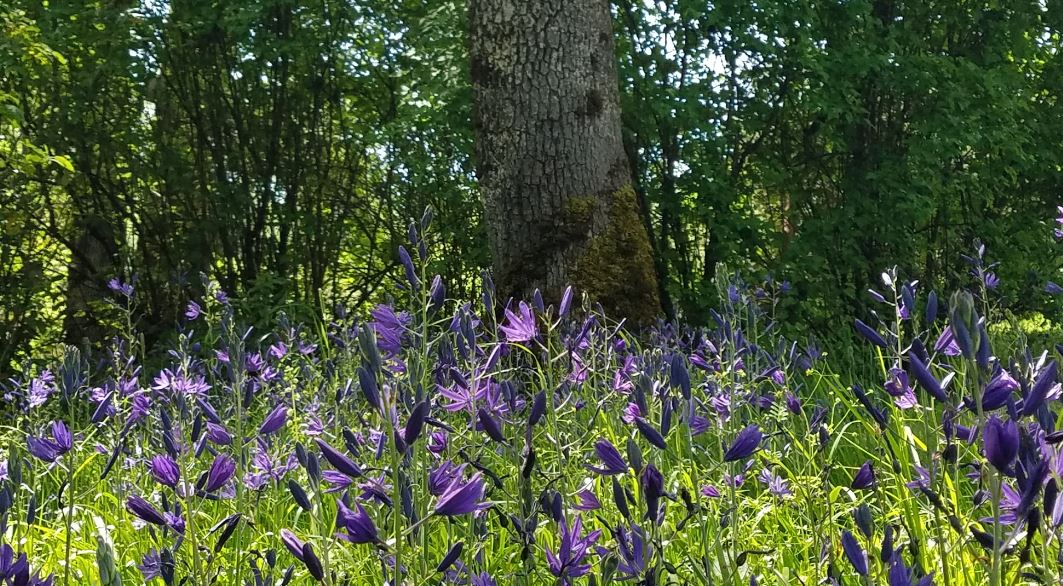 If you've been interviewing on Zoom during the pandemic, you may have been overly cautious: the most creative people in the industry have been finding ways of meeting face to face while lessening the risk of inhaling each other's atomised saliva. It's all about being outside.

Convening outdoors substantially reduces the risk of spreading the virus, providing that you stay six feet away and don't share implements like pens or telephones. This is presumably what Richard Handler of Jefferies has been doing.

In an interview with the Financial Times, Handler - who has been working from home in South Salem Westchester County during the pandemic says that Jefferies has been, "actively recruiting, interviewing and hiring people since the Covid crisis started”, and that several have come to his home and done interviews outside.

Naturally, and as befits a Wall Street CEO who has been known to earn $45m in a good year, Handler's home isn't your average four bed property plus generous yard. Handler owns a 50 acre wilderness estate which includes a basketball court, tennis court, multiple ponds, wildcats, and a baseball field, and presumably therefore has plenty of space for socially distanced interviews. It's not clear who Handler's been interviewing on his generous plot, but it seems likely that he's been meeting with potential replacements for Peg Broadbent, the Jefferies CFO who tragically died aged 56 from complications of the coronavirus in March.

Even if you don't have Handler's abundance of space, you can still follow his example. Headhunters say it's becoming increasingly common to interview in London parks and one private equity executive reportedly held meetings in parks during the strictest period of lockdown under the auspices of daily exercise. Confidentiality in public spaces may be an issue, particuarly as you're standing six feet and trying to make yourself heard.

Separately, as Black Lives Matter protests continue, black Americans who've made it to the top in corporate America have been sharing their experiences. The New York Times cites Ursula Burns, the former chief executive of Xerox, who says she still has to work hard for acceptance. “I dress like the one percent. I drive like the one percent. I wear watches and jewelry like the one percent,” says Burns. “I worry every day if a policeman is near me. They look at me as first and foremost a threat to their place in society.”

In the same piece, Wes Moore, the chief executive of Robin Hood, a New York charity that combats poverty, says he chooses his workout clothes to minimize the risk that anyone will consider him dangerous. “I pick the outfit that I wear when I run strategically,” says Moore. “I wear shirts with my alma mater on it, Johns Hopkins, so people know I’m not a threat.”

This year's summer in banking. - Alex Lucey, a 30 year-old banker and seven friends have booked an entire Maine hotel during June. Alex will work during the day but hang out with friends and bike ride in the evenings. “It will be a meaningfully different experience than my apartment in Brooklyn.” (New York Times)

As New Yorkers return to work, some will be wearing buzzers to alert them if they're standing too close. (New York Times)

A 32 year-old Brooklyn-based Princeton-educated M&A lawyer who was furloughed in March, stands accused of throwing a molotov cocktail during the protests. (New York Times)

Pat Gallagher, boss of Chicago-based insurance broker AJ Gallagher wrote on LinkedIn: “We will not tolerate racism in our company." However, last year the company's U.K. boss called one of his brokers a “complicated fat Arab”, and the international chief said that he would be “awaiting 72 virgins”. Both are still working there. (The Times)

Morgan Stanley made additional apppointments of black employees to its operating and management committees. (LinkedIn)

PWC U.K. has given an AI wristband to its staff so that it can monitor the wearer’s pulse, sleep and exercise patterns. It wants to understand how they are coping with stress during the pandemic. (Financial News)

Photo by Matthew Holland on Unsplash