Goldman Sachs now has its very own font, which you can use 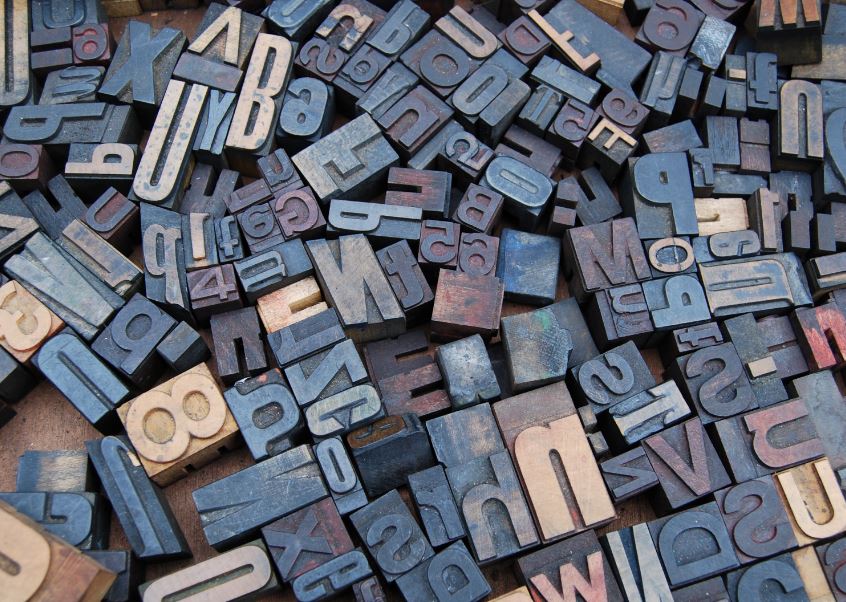 For anyone who thought that Goldman Sachs was all about jobs for traders, bankers and technologists, it's worth bearing in mind that the firm also employs designers. And those designers have been very busy designing a font that embodies all that Goldman Sachs stands for.

Called, appropriately enough, 'Goldman Sans,' the new font appears to have been unleashed last week and has its own site explaining its lineage. The intention was apparently to create a 'clear, contemporary and credible' font that would be a 'modern typeface designed for the needs of digital finance.'

While this might sound easy enough, it turns out that designing a font is a bit like writing a poem in that every tiny element has a wider resonance. Hence, in the new font the open letters (e.g. a) have 'open apertures for improved legibility' and for 'enhanced clarity and accessibility'; the letters like 'i' have a bit jutting out the top for improved letter recognition; tall letters are taller than normal to make them more legible at small sizes; and numbers are carefully differentiated from letters with different shapes. The intention is to make Goldman Sans legible without being 'whimsical' and to create a 'new face for the firm.'

Generously, Goldman is allowing anyone to use and download its special font simply by clicking here (keeping on clicking to the end). Now might be the time to rewrite your resume with a whole new aesthetic.

Photo by Amador Loureiro on Unsplash