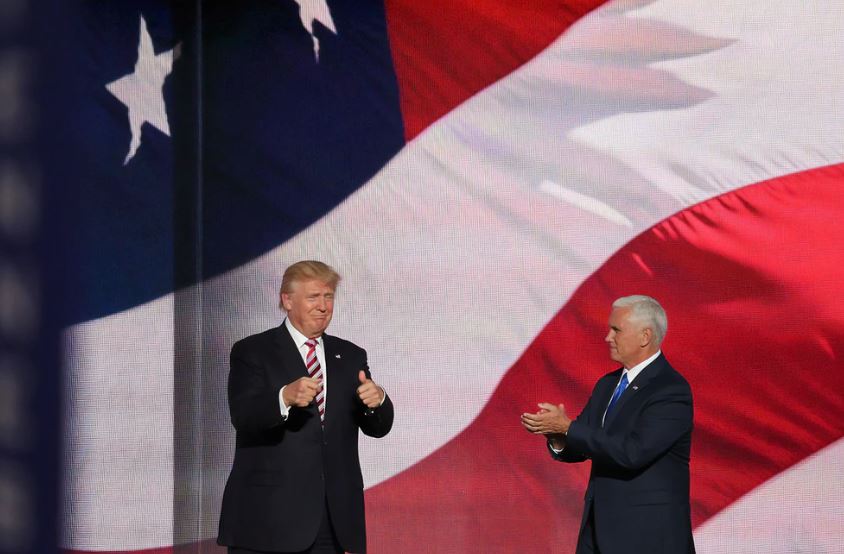 Financial services recruiters could do with a break. Banks like HSBC still have hiring freezes and despite signs of activity in areas like credit sales and trading, finance recruitment is still way below normal levels for this time of year.  There's a possibility that Trump's approach to H1B visas could change all this.

For those who haven't been following the debate, Trump has been rattling his saber about both H1B and L-1 visas issued to immigrant workers in the U.S.. The expectation is that he will soon sign an order suspending the issuance of new visas in both categories for the rest of this year. While there are some suggestions that the suspension won't impact people already in the country seeking visa renewals, this is by no means guaranteed. Faced with a blanket ban, Wall Street insiders say banks are already taking remedial action.

"H1Bs have basically become impossible to get," says a trader at a major U.S. bank in New York City, speaking on condition of anonymity. "There are a number of people here whose visas are up and who are being let go. We have a few on my team."

If existing bank employees find themselves unable to renew their H1B visas, the hope is that banks will hire-in some new ones without visa requirements. This could benefit Wall Street recruiters who could help fill all the vacancies. With anything from 6% to 20% of banks' staff at risk of losing visas, an H1B ban could fuel a lot of hiring.

However, some search consultants say this is wishful thinking and that H1B renewals are still happening. "We're already having to find non-H1B candidates for new vacancies," says one Wall Street headhunter. "But if an employee is in the front office and is making good revenues, then banks will try very hard to get them an H1B extension."

Even if Trump does take the extreme approach of banning new H1B visas and renewals, there's a risk that the policy could backfire. Some suggest that banks will simply cut jobs as H1B renewals become more challenging. "If a firm has structural or performance issues, problems renewing H1Bs may make employees on the visas sitting ducks for layoffs," says the headhunter, speaking off the record as it's a "very sensitive subject." Banning H1Bs could simply leave banks with structurally lower headcount, and both local and federal governments with structurally lower tax revenues.

Photo by History in HD on Unsplash