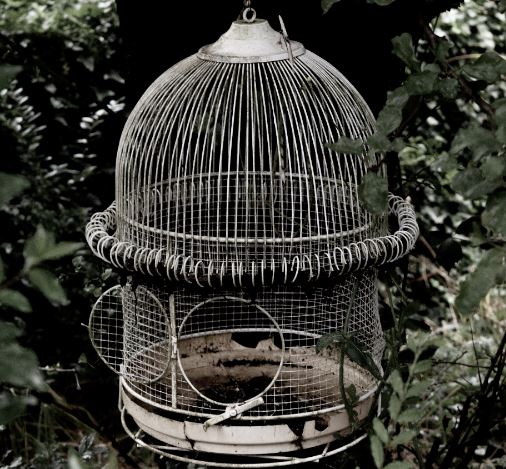 A long time ago, in the carefree days of late 2019, UBS quietly informed some of its senior investment bankers that it no longer had any need of their services. Six months later, it seems some of them have officially left and are now entirely free agents.

They include Guy Stevens, the former head of UBS's financial institutions group (FIG) in the UK, central and Eastern Europe, the Middle East and Africa.

After a long notice period, Stevens left UBS this month according to his updated LinkedIn profile. Insiders say he was one of around 24 people cut at the end of last year. Most of those cuts hit equities professionals at the Swiss bank, but Stevens and another member of the FIG group - Luis García-Royo Díaz - are also understood to have been affected. Neither man responded to an attempt to contact them on LinkedIn.

Stevens joined UBS from Rothschild in 2010; García-Royo Díaz joined from Bank of America in 2013. Both men worked with Andrea Orcel, who was a colleague of Royo Díaz at Bank of America. Orcel himself left in 2018  in a failed attempt to become CEO of Santander. Despite suggestions that he was thinking of becoming CEO of HSBC, he remains out of the market.

Headhunters say UBS's FIG managing directors (MDs) are unlikely to walk into new jobs easily. "There's some excitement around financial sponsors, but in corporate M&A there's really nothing going on," says one, who suggests that hiring will only really pick up at the end of the summer.

Photo by Deleece Cook on Unsplash