Amidst the exuberance banks are making layoffs of the worst kind 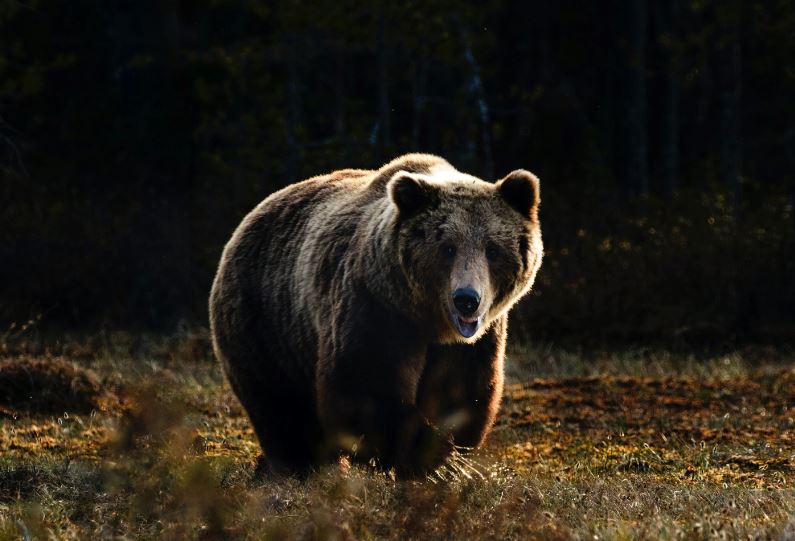 It was not a normal quarter. Now that U.S. banks have reported results for the three months to June 2020, it's become clear that Q2 2020 was something special.

Other U.S. banks were similarly exuberant: in almost all business areas in investment banks, the first half of 2020 was a time of double digit revenue growth.

This does not mean, however, that reasons for apprehension have disappeared.

Even while banks have been reporting blowout revenues, others have been making cuts. None of the U.S. banks that reported results this week have cut staff (to our knowledge), but then most have offered staff guarantees that their jobs are safe during the virus crisis. The cuts have come elsewhere, but are nonetheless significant.

One set of recent cuts was at Numis, the independent U.K. broking firm. Numis isn't commenting, but earlier this week Bloomberg reported that Numis closed its natural resources team (including oil and gas and mining) after both deals and share sales in the area dried up. Equity researchers and investment bankers are understood to have been let go.

Another set of cuts is hitting Nomura. The Japanese bank is laying off up to 50 equity researchers in the U.S. as it closes its Instinet equity research division and pulls back from providing its own research to clients.

The cuts are both surprising and not. Surprising, because two weeks ago Numis said it was having an excellent quarter and that its revenues were 'materially ahead', and because Nomura's U.S. equity business should surely be benefiting at least bit from the surging trading revenues elsewhere. Not surprising, because M&A revenues have faltered during the pandemic, and because Nomura already closed its European equities business and indicated plans for making further cost reductions at its May investor day.

Either way, bankers elsewhere may want to take note. What the Nomura and Numis cuts say is that when it comes to extracting costs, banks in 2020 are prepared to be bold. Instead of tinkering and trimming a few people here and there, these cuts are about lopping off entire divisions and whole coverage teams. With revenues widely expected to falter as time goes on, it's an approach that may become increasingly common as we move into 2021 and beyond.

Photo by Zdeněk Macháček on Unsplash