BNP Paribas highlights the double cost of the virus and Brexit 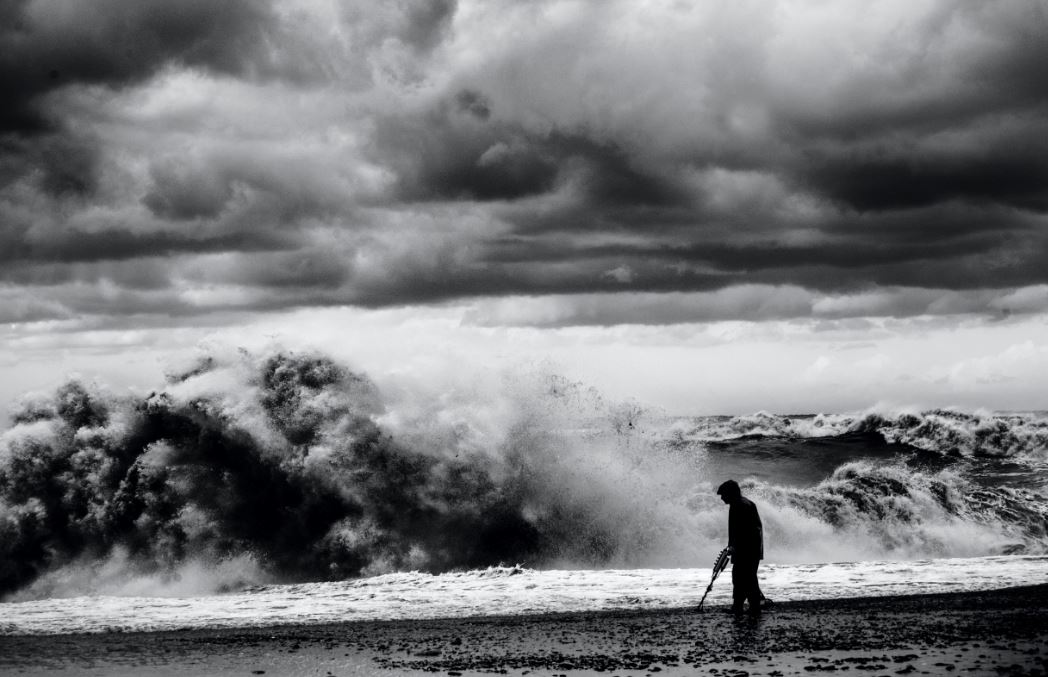 BNP Paribas has become the latest bank to report its results this morning. In many ways they're great: year-on-year, profits in the corporate and investment bank (CIB) were up 50% in the second quarter; in fixed income currencies and commodities (FICC) trading revenues were up 150%. However, the results also reflect the headwinds faced by banks at this particular point in history.

BNP said it spent €86m on 'staff safety measures' and donations related to the virus in the second quarter. As a result of Brexit, it has also created 400 new positions in continental Europe (presumably Paris), of which it said 160 are front office roles and 240 are support functions (predominantly IT). Sales jobs in London, and jobs supporting sales are being affected by the move. So far, though, BNP said that only 260 of its new European roles have been "taken up" - implying that staff either don't want to move to Paris, or that BNP is trying and failing to hire new people in the French capital.

Both the virus and Brexit are therefore adding complexity for banks in Europe. For the moment, it doesn't matter: business is so buoyant in areas like fixed income trading that the headwinds can be ridden out. But if the "exceptional performances" in fixed income dissipate - as many banks are predicting they will, the new constraints could be more painful. BNP is already showing signs of pain in equities sales and trading, where revenues fell nearly 53% year-on-year in the second quarter and prime services was weak, despite its investment in the prime broking business of Deutsche Bank.

BNP Paribas isn't the only bank to highlight increased costs related to the pandemic. Barclays' CFO Tushar Morzaria said this week that the bank has developed an "unusual cost shape" by virtue of its decision to postpone layoffs (and to offer staff who were laid off prior to the pandemic terms equivalent to furloughed staff in the UK, paid by Barclays), plus the additional costs of reopening offices with deep cleaning and social distancing in place. Barclays' CEO Jes Staley added that the bank had also incurred considerable technology costs in moving 60,000 people to work from home.

Meanwhile, Barclays too stressed that it has been making preparations for Brexit: the British bank now has markets operations in Ireland, France, Spain, Italy, Germany and the Netherlands as well as London. That doesn't come cheap. For banks in Europe, the risk is that these costs remain elevated for the forseeable future- and that they could necessitate more cuts elsewhere if and when trading revenues eventually falter.

Photo by Tiko Giorgadze on Unsplash