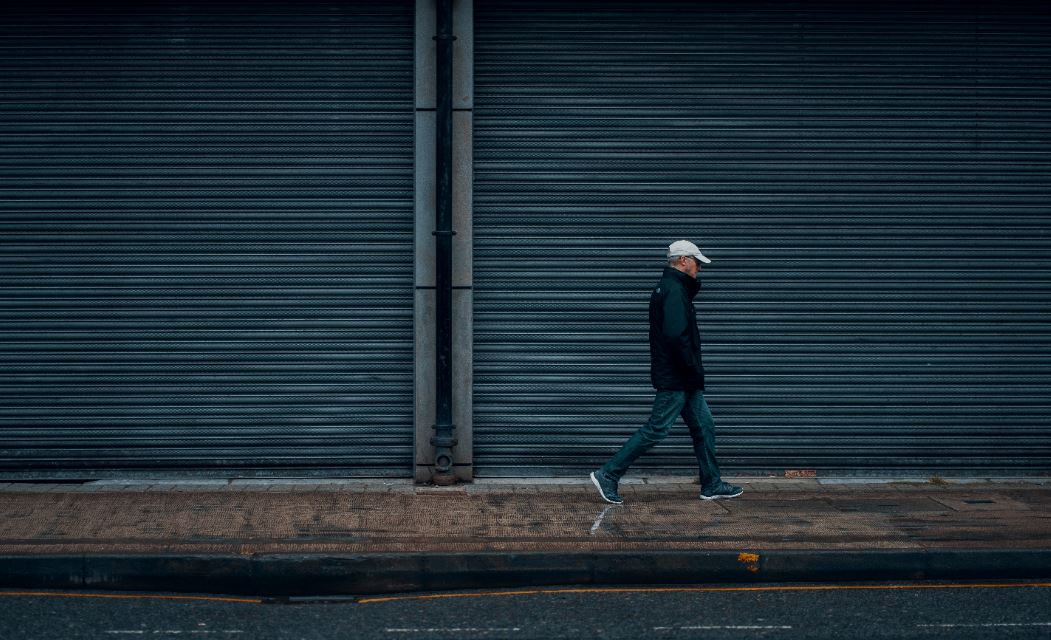 Both Barclays and Deutsche Bank announced their second quarter results this morning. Aside from confirming that fixed income traders everywhere have had a great first half to the year (see the charts below), they demonstrate that bankers and traders who work for big banks are not the masters of their own destinies.

However hard bankers and traders work this year, however much they increase profits for their banks and however high revenues are compared to norms, 2020 - and almost certainly 2021 too, are going to be dwarfed by something else. Now, it's all about loan losses.

This is why, irrespective of their blowout trading quarters both Barclays and Deutsche Bank devoted considerable weight in today's presentations to explaining the quality of their loan books.

At Deutsche, where provisioning is considerably lower than elsewhere due to what the German bank emphasises is its low exposure to consumer debt and credit cards, an entire slide in today's presentation focused on the solidity of Germany's economy, the German government and the German consumer versus those in the U.K., the U.S., France and Italy. Needless to say, Deutsche Bank is heavily exposed to Germany and wants to emphasise that Germany is better placed in this pandemic than the rest.

At Barclays, where overall profits were down 58% in the first half and where the big U.K. consumer business limped across the line with profits of £68m versus profits of £1.1bn in 2019, slides are devoted to stressing the quality of its loans. In the struggling retail sector, for example, Barclays stresses that it's been lending against premises and assets and that its retail clients are (or at least were) "top names."

If this all sounds a bit 2008, it's because it is. No one's saying financial crisis, but Citi's analysts predicted this week that European banks are expected to set aside €23bn in loan loss reserves for the second quarter. In the worst case pandemic scenario, Oliver Wyman says loan losses could rise to €800bn in Europe.

Photo by Ross Sneddon on Unsplash