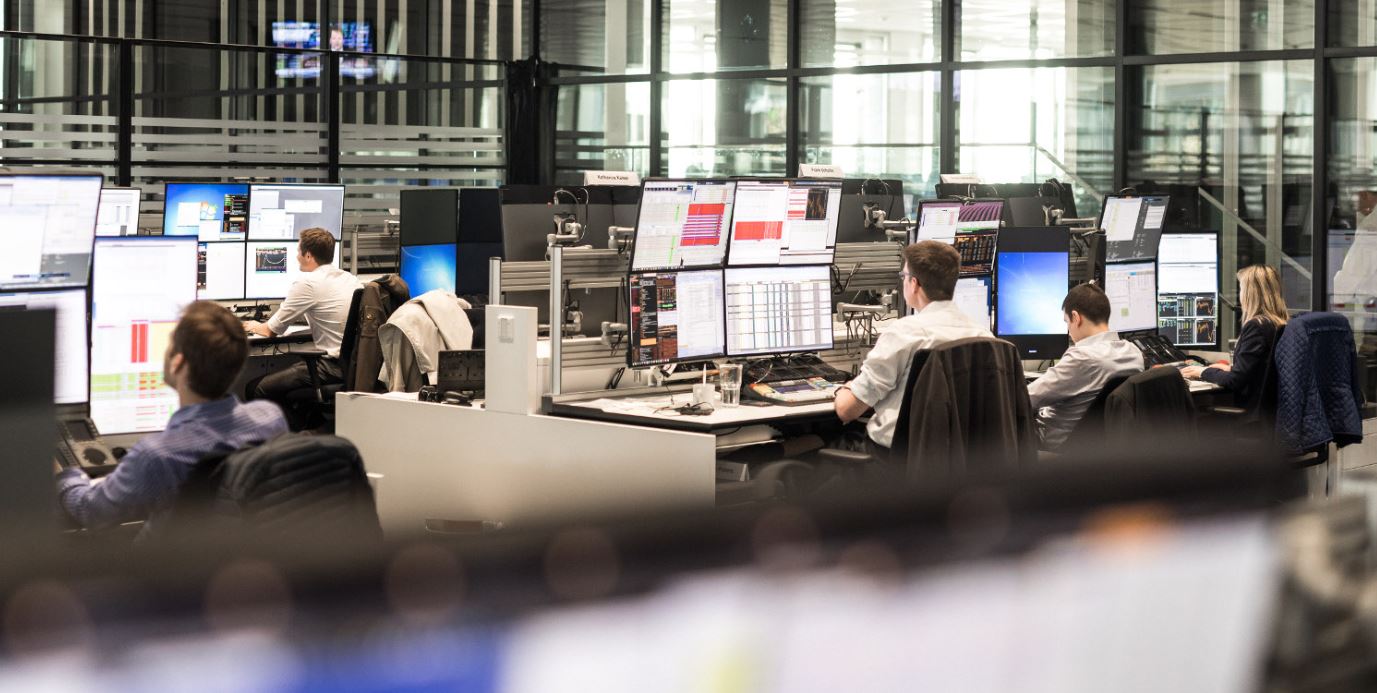 The way things are going, Deutsche Bank's traders and investment bankers won't be getting a pay rise this year. This is despite an increase in profits in the investment bank that far outshadows rivals.

The substantial rise in the profitability of Deutsche's investment bank comes after the equities sales and trading business was closed last year, resulting in a 9% decline in front office headcount. Litigation costs also fell in the first half of 2020 and Deutsche rethought its 'internal service cost allocations', with the apparent outcome that the investment bank uses fewer internal resources than previously considered.

Despite the big increase in profits, Deutsche held average pay per head in investment bank roughly stable in the first half of 2020 - at an average of €62k, versus €60k one year earlier.

While there are likely to be large variations on this number, with top traders paid considerably more, the implication appears to be that Deutsche Bank aspires to keep a lid on pay in 2020, even as revenues in areas like fixed income trading soar. Rates traders at the bank just had their second best quarter for a decade and might be expecting a little more in the way of lubrication at year end. Deutsche is under some pressure to increase pay following an exodus of U.S. credit traders who were apparently disappointed with last year's bonuses.

Conversely, however, Deutsche might argue that its traders and bankers simply rode the market and didn't actually outperform compared to rivals at other banks. In fixed income trading, Deutsche's year on year growth looks distinctly moderate. In M&A, its bankers bombed. Equity capital markets bankers at DB did well, but the business is tiny and it would have been almost impossible not to record dramatic growth here after the chaos of 2019.

The charts below show the year-on-year increases by business compared with rival banks in the first half.