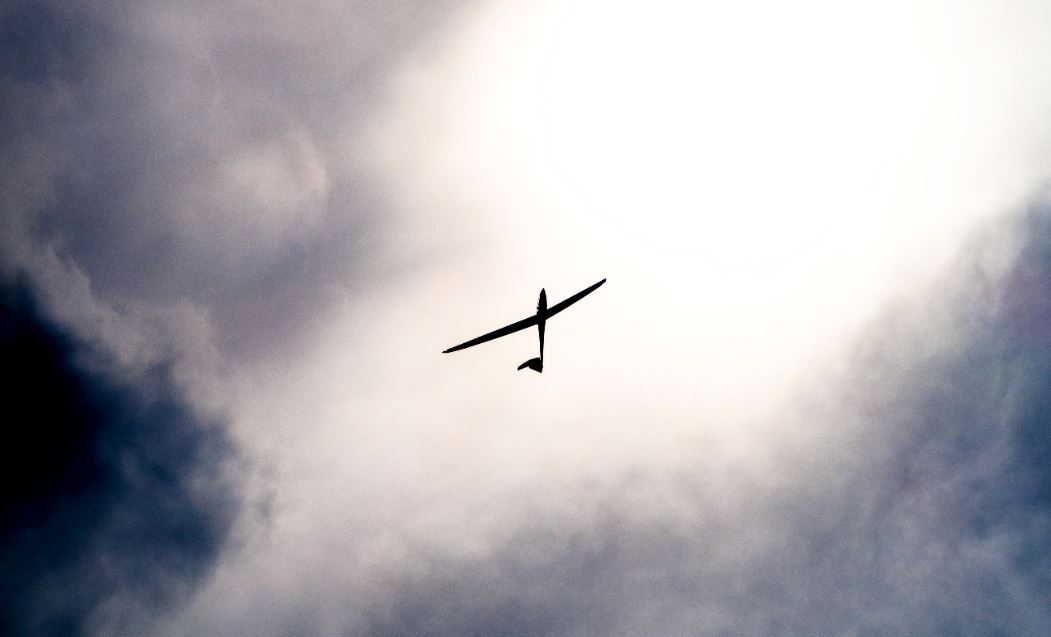 If you're looking for a sympathetic description of job cuts, the chief financial officer (CFO) of a large bank, is probably not be the best person to provide it. By their nature CFOs think in terms of costs; a human and a dollar or euro sign can easily become conflated.

James von Moltke, CFO at Deutsche Bank, seems to have submitted to this way of thinking. In an interview with the Financial Times to mark the first anniversary of Deutsche's decision to dispense with its equities sales and trading business, von Moltke says Deutsche has got over the "hiatus" inflicted by the coronavirus on its planned job cuts. “The glide path is something like a thousand heads a quarter,” said Von Moltke of Deutsche's fulfilment of its plan to eliminate 18,000 jobs by the end of 2022.

Talk of a head cutting glide path may be entirely pragmatic if you're Von Moltke and are used to addressing investors rather than employees, but it stands in contrast to some of the more empathetic language on display elsewhere during the crisis. Uber CEO Dara Khosrowshahi's May letter to employees, in which he addressed them as friends and lamented the pain caused to their families by his job cuts, is a masterclass in the genre. Morgan Stanley's James Gorman was similarly sympathetic in April, when he referred to individual experiences and described conserving jobs in a "once in a hundred year health crisis" as "one of easiest decisions I ever made." Even Deutsche's CEO Christian Sewing professed his intention of avoiding "additional emotional distress," when he declared the hiatus to DB's job cuts in March.

Von Moltke may not be as sterile as the FT suggests. DB insiders say he's an empathetic person who also acknowledged the human impact of the cuts and that there's a person beyond each layoff, but that this didn't make it into the FT's article. Nonetheless, his  language suggests the sudden outbreak of sympathy in banking has now been replaced by the more pragmatic need to get cuts done. Given the layoffs had already been announced and he's simply confirming their impending reality, it might be considered refreshing. However, if you're one of the Deutsche Bank staff due to be let go, being part of a 'glide path of heads' might sound deceptively brutal.

The good news is that Von Moltke didn't announce any additional cuts. The Financial Times notes that DB was supposed to cut 4,000 people this year, but that only 1,000 went in the first quarter when the glide path was functioning as it should. Thereafter there was a "plateau," said Von Moltke.  “I can’t tell you as I sit here today if we can compensate for the slowdown [in cutting heads]” during the second half of 2020, he added, before offering reassurances that Deutsche will very certainly make up for the delay by lopping heads more speedily in the next 24 months.

Separately, Citi is also one of those banks that offered reassurances to employees that it wouldn't cut heads during the virus crisis, but this too may not last. In an interview with Financial News, Paco Ybarra, who runs Citi’s institutional clients group (the investment bank, including sales and trading), said that the rapid revenue growth experienced by banks in the first six months of 2020 is unlikely to persist.

Ybarra predicted that it will be 2022 before investment banks' revenues grow again. Coincidentally, this is also when Deutsche Bank will finish its cost cutting. The German bank's head chopping schedule may yet be taken up elsewhere.

Major hedge funds like Citadel Advisors, Millennium Management and Balyasny Asset Management have had a good start to the year: Citadel's flagship Wellington fund is up 13.1% year to date, Millennium is up 10%, Balyasny is up 15%. Point72 is only up 3.9%. (Financial Times)

It's suspected that traders at home are drinking more. “Employers are not able to monitor drinking problems of their staff. You could drink a bottle of wine a day and no one's going to say anything.” (Financial News)

If the banking system hadn't been reformed prior to this crisis its total core-capital ratio would have potentially dropped to 1.5%, with several big banks’ figures touching zero—ie, technical insolvency. (The Economist)

Wirecard's youthful chief operating officer who once spent €100,000 ($112,000) on wine during a Munich work lunch and who liked to wear Ermenegildo Zegna suits with a Vacheron Constantin tourbillon watch with exposed gearwork, has disappeared. (WSJ)

Soon you could live at Soho House. (Financial Times)

Alternatively, you could sell all your possessions and live in a $100k van. (New York Times)

Disaster at Pret a Manger, where the new clientele are mostly builders eating bacon rolls. Takings at Paternoster Square are down 90%. (The Times)