Is it too risky to swap jobs during COVID-19? 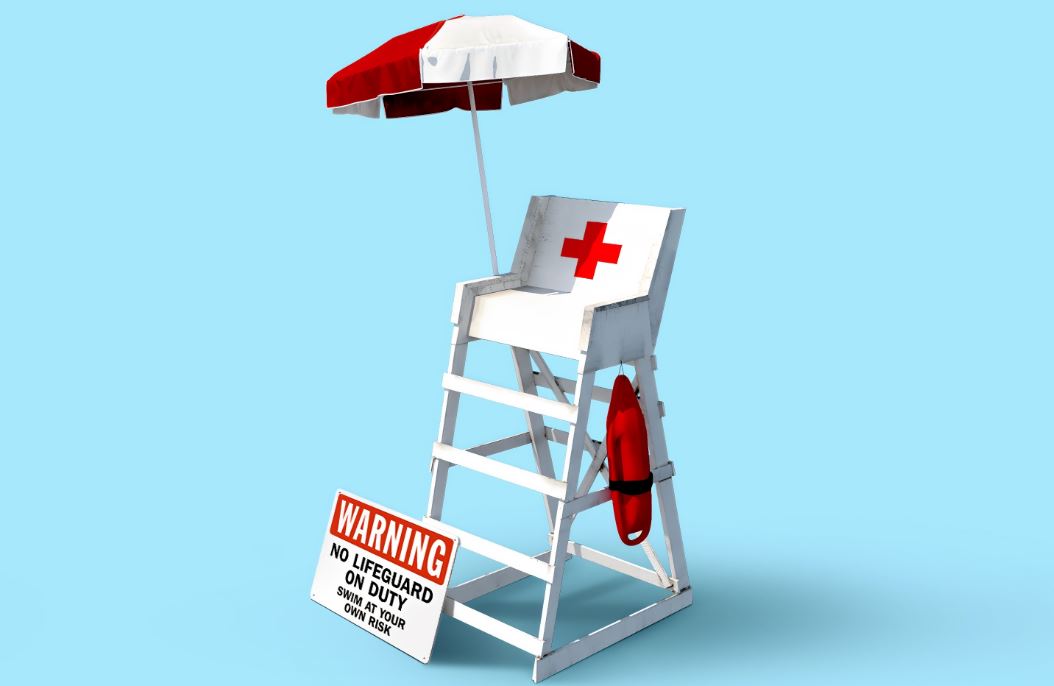 Should you dare to move into a new job during the COVID-19 pandemic? Although banking recruitment remains feeble, it is still happening. Some recruiters and headhunters say it's candidates that are the problem.

"I've had a few incidents recently where candidates have decided not to take the job," says one U.S. equities headhunter, speaking off the record. "The most recent one went all the way down the line and suddenly said he was relatively comfortable where he was - he felt that making a move when he hadn't seen anyone face to face would be too difficult."

Banks are making and onboaring strategic hires, but many were either out of the market previously or are moving to join a 'known entity' - typically involving a former colleague or colleagues who can watch their backs. Only certain sorts of people want to move now, says the headhunter. - They're typically junior VPs who don't think they'll get promoted where they are, or junior MDs who think they need to be on a better platform.

"If you're well regarded where you are, if your manager has bought into you, and if you can pick up the phone and talk to the heads of your business, you're not going to go anywhere," he says.

Over time, the pandemic could open up new jobs at the senior end, which could lead to a reshuffling for the ranks further down. Victoria Macpherson, a former derivatives salesperson and headhunter turned coach, says some 50 something bankers and traders have come to realize that they enjoy being at home and that retirement could be more appealing than they previously thought. Equally, however, she says some have had a second lease of life from working at home and eliminating the commute.

Macpherson says most senior people have been too busy to think about swapping jobs so far during the pandemic. "People are tired. They're thinking less of finding new jobs and more about how they can handle stress and remain resilient while working from home and sitting on Zoom calls all day."

Photo by Morning Brew on Unsplash