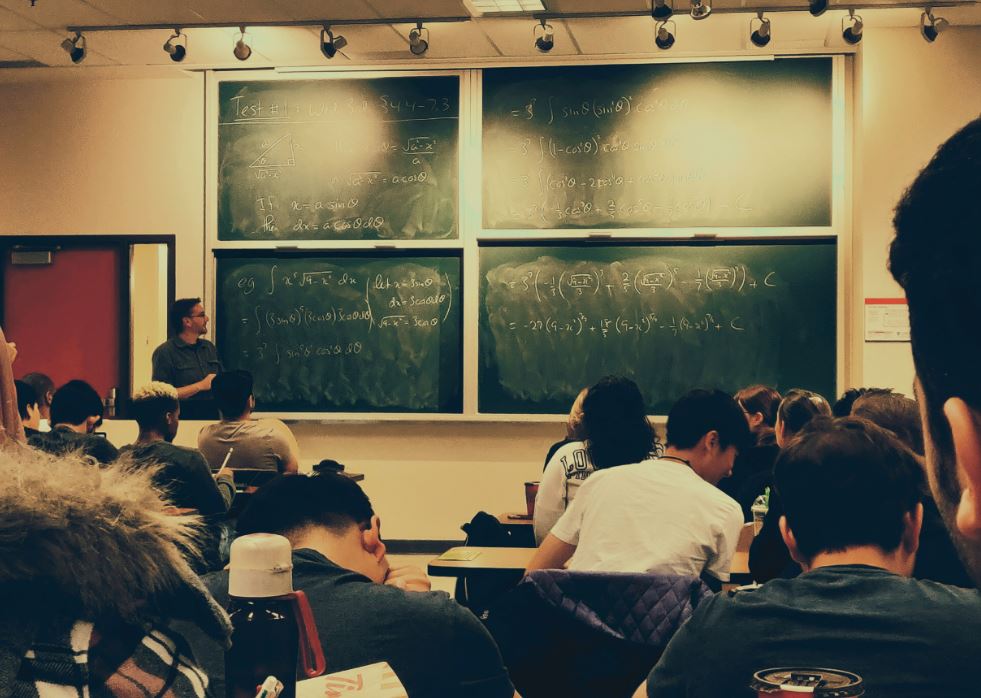 The headline figures are not representative of what's happening on the trading floor. Overall, only around 10-15% of Goldman's U.K. staff are back in its London office at Plumtree Court. On the trading floor, however, the proportion is closer to 25%. And despite exceptional second quarter results achieved when stafff were almost all trading from home, over time Goldman is keen to get its front office markets professionals back in.

We know this because Jim Esposito, global co-head of the securities division explained it in a 'markets update' posted to Goldman's YouTube channel last Friday.

"There are a couple of reasons why over time we are going to make a bigger pivot and have people come back to the office," said Esposito. "The first thing is that our intake out of universities is quite significant. It's incredibly important, it's really the lifeblood of our organisation - to take in really quality junior people and train them up. And so, when I think about running our trading businesses, we need to train the next generation of trader, salesperson, engineer and strategist and to do that I think we need to come to together in a very apprentice based model. That is harder to do virtually than it is physically, and now that we're getting into the time of year when people are coming into Goldman to start their careers, we're very focused on we're going to get them trained up and I think it is going to be important to get people back."

Esposito's second reason for getting his staff back into the office was collaboration and innovation. "I think we will be more innovative with our people working together and coming together physically. I think innovation has stalled a little bit, even though we have been operating efficiently working from home," he added.

Although Esposito stressed that the return will happen "over time", the implication seems to be that Goldman would like its salespeople and traders back in the office very soon - graduate trainees typically arrive late summer, so there's not much time to spare.

In the same interview, Esposito said that Goldman's Marquee platform, which he described as the "ecosystem" Goldman presents to its clients, covering everything from content, to risk analytics, execution services and ultimately click to trading, has thrived during the pandemic. He stressed Goldman's emphasis on its engineers and said that every day during March he'd wake up and say a prayer that the firm's risk management and operating systems would keep working efficiently for clients during the market chaos. Goldman's markets business has "operating leverage," said Esposito: this was how it was able to hit an 18.5% return on equity in the first half of the year, without adding extra staff or building new tech systems.

Separately, a Deutsche Bank contractor has demonstrated the worst sort of behaviour while working from home. The 52 year-old electronic trading strategist waved a soiled toilet brush in his wife's face and kicked her in the shin after his wife criticized his home schooling. He has admitted assault and been sentenced to 120 hours of unpaid community work.

The Amazon Comedy 'Bulge Bracket' accurately portrays life as a minority junior banker and is based on the experiences of the writer's wife, who worked 100 hour weeks at Credit Suisse in 2009. “We were living together, but I felt like I never saw her...One exception was on Saturdays. She wouldn’t have to go into the office until after lunch, and we would go on these brunch dates and catch up about our week.” (Bloomberg)

Goldman Sachs is moving its prime services business onto Marquee in a project known as Marquee Connect. Hedge funds will be able to publicize new fund launches, connect with interested investors, and maintain control over how information is shared. If it works out, it could strike a blow for one of the schmooziest areas of banking. (The Trade)

It's a bad time for banks to be making big money. One UBS analyst asked JPMorgan: "I’m just curious if you are concerned at all about populist, anti-bank policies gaining traction.” (Bloomberg)

Why there could be a rush of UK M&A and financing deals after the summer ends. “We will see more M&A activity generally. It stands to reason that buyers put their plans on hold to see how Covid pans out, and some of those plans will be revived as business confidence starts to return. (Evening Standard)

Natixis' share price is down 40% this year. French cooperative bank BCPE is thinking of buying the 30% of Natixis it doesn't already own. (Financial Times)

We in a period of 'overproduction of elites'. Too many smart students are chasing too few top college places and too few top jobs at the end of it. (New York Times)

Photo by Shubham Sharan on Unsplash