The safest banks to work for during the pandemic 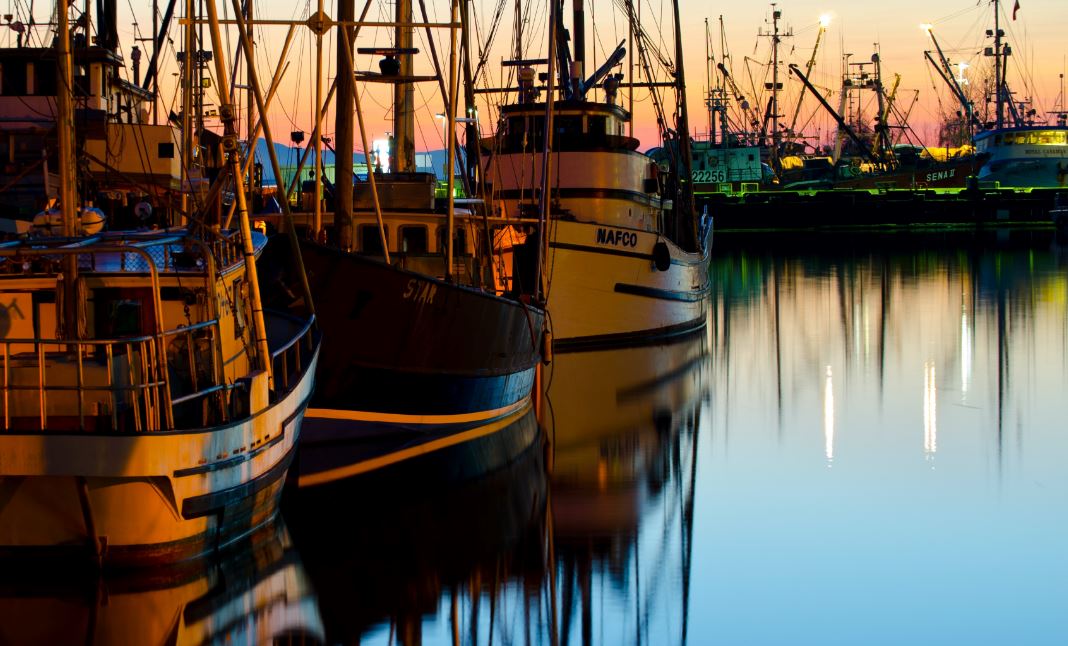 Colm Kelleher doesn't work in banking any more. These days, the former Morgan Stanley president is on a kind of gap year which involves walking the Camino de Santiago in Spain and hanging out at a home in Italy. But Kelleher's opinion still counts - Morgan Stanley CEO James Gorman says he's the "most important person" he's ever taken advice from. And what Kelleher says isn't promising for people working at Goldman Sachs, or at JPMorgan, or Citi, or Bank of America.

Speaking to the Financial Times last week, Kelleher said what differentiates Morgan Stanley from rivals now is that it's not a "lending bank" operating in the consumer finance space. This matters, because it's consumer finance that will suffer most during the pandemic, said Kelleher.

Yesterday's second quarter results from Citi and JPMorgan confirmed this to be absolutely the case. While JPMorgan said its corporate and investment bank recorded the highest quarterly revenues on record and Citi's institutional clients group (investment bank) was praised for an "exceptional quarter" bolstered by "record volumes" in markets, consumer banking revenues at both banks fell. More importantly, billions were set aside for loan loss reserves as the pandemic takes its toll on household finances. At JPMorgan alone, $6bn has now been allocated to cover losses on consumer loans, including credit cards.

It doesn't take a genius to see why banks with consumer divisions are taking remedial action. As the virus surges in the U.S. and states like California reimpose lockdowns, household finances are looking shaky. Nathan Tankus, the new darling of the finance blogosphere pointed out earlier this week that supplementary unemployment benefits in America are due to expire at the end of July and moratoriums on residental evictions are due to expire at the end of August or sooner, even though American consumers are already in big trouble. 21% of U.S. renters and 18% of U.S. homeowners made no payments in July; another 15% and 12% made only payments that were only partial. This could only be the start.

If you work in finance and you want to shelter from what may well be a coming hurricane, you therefore want to work somewhere that isn't directly exposed to the imminent consumer storm. Once upon a time this would have meant Goldman Sachs. However, as Kelleher somewhat snarkily pointed out, Goldman is now exposed to consumers through Marcus, its consumer lending business. Marcus didn't do well for Goldman in Q1; we'll very soon know whether it was a similar story in Q2.

So, should bankers and traders at Goldman and other 'consumer banks' be prepping a move to somewhere like a Morgan Stanley or a Jefferies ahead of the coming meltdown? Most banks with consumer and investment banking operations will undoubtedly argue that the two operate independently, although many will be understandably sceptical of this. For the moment, it seems that when top traders do leave banks they're more likely to choose hedge funds or electronic trading platforms as alternative destinations. Even Morgan Stanley doesn't seem immune to exits.

Photo by Glenn Case on Unsplash